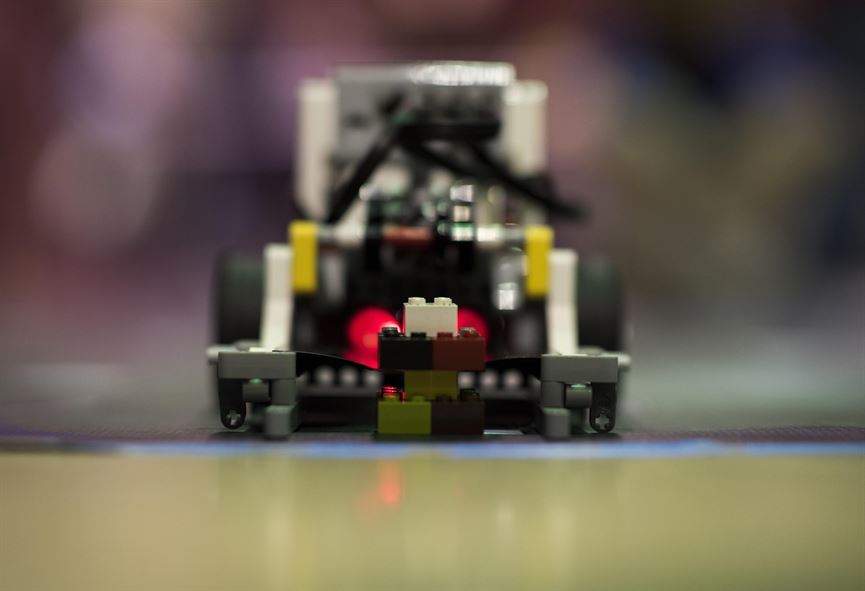 Rwanda’s first robotics boot camp has come to a close after a three-week programme designed to inspire secondary school students.

The boot camp, which was organised by BK Tech House – a technology subsidiary of the Bank of Kigali Group – brought 40 of Rwanda’s brightest students together for workshops on programming and robotics. The programme aims to inspire Rwanda’s next generation of technology pioneers in the two fields.

During the three-week programme, students were taught how to apply programming and robotics to agriculture, which is seen as a vital avenue for Rwanda’s future development. Irrigation, sowing, seed multiplication and preparation of land for planting are highlighted as areas where robotics can be applied.

Before Rwanda can become a robotics pioneer, though, it needs to inspire the next generation of scientists – and this was the purpose of the boot camp.

“It will be a great outcome if even half of these students go on to become robotics engineers and others become entrepreneurs,” said BK Tech House chief executive Regis Rugemanshuro.

“What we hope to see is some students here and many that will be joining our future camps becoming robotics engineers and who can do some Made-in-Rwanda robots in agriculture, air, finance industry or construction, so that is really what we hope to accomplish.”

This month’s boot camp was the first of its kind to be held in Rwanda but the early benefits have already been seen, according to the trainers who worked with students throughout the programme.

“At the beginning of the camp, lots of these students had never even seen programming before,” said Skye Thompson, an engineering student at Massachusetts Institute of Technology, who acted as one of the students’ trainers.

The boot camp also had the desired impact on a number of students, judging from their comments.

“To narrow it down, I would like to be a robotics engineer because I believe robotics is the easiest way to bring solutions to various issues around us,” student Arlette Ineza Ngabonzima said after the boot camp came to an end.