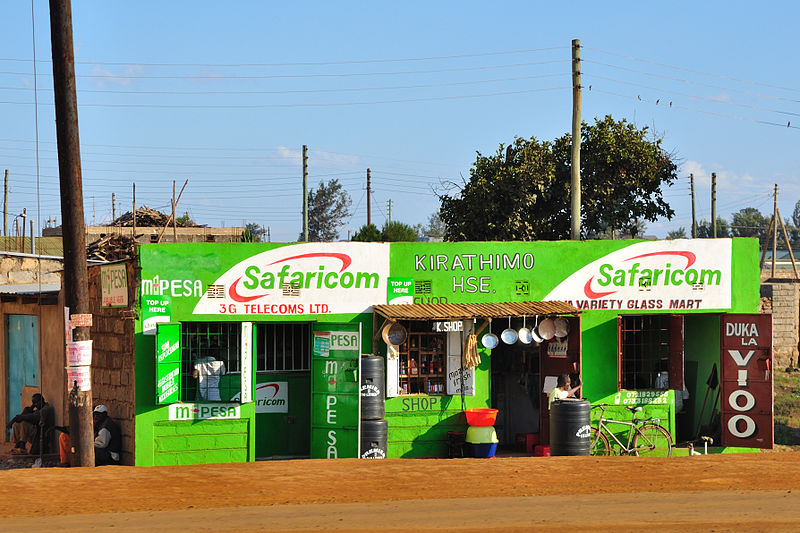 Finally, after a gruesome court battle, it seems like multichoice ltd, the company that owns pay television service DSTV will have the last laugh over the internet service provider Safaricom. Multichoice had taken to court in 2019 accusing the network provider of allowing streaming of copyright material.

The company argued, that since it operates in a monthly subscription-based model, all the content on its platform should only be exclusive to the monthly subscribers. It added that illegal streaming only stifles its revenue and threatens its business model

The Beginning of Saga

On November 26th last year the high court, led by justice wilfrinda Okwang ordered the network provider to take down all sites illegally streaming copyrighted content.  There were over 140 websites allowing illegal streaming

Safaricom was not impressed by the order and thus launched an appeal to the appellate court. They argued through their lawyers the ruling was of a mandatory nature and could have really devastating effects if implemented.

The ruling could have triggered a civil and criminal lawsuit from its customer and also did not want to appear to as controlling the behaviors of its customers. The appellate court temporally suspended the order

The firm rejected the application through lawyer Eddie Omondi. They urged the court to deny Safaricom the hearing since it has not complied with the previous order.

He was also appalled that Safaricom was practicing double-speak, on one hand, they privately sought virtual meetings with the Multichoice council and on the other hand challenged the court order in court. He also argued Safaricom had no proof of any major financial and reputation losses if they had complied with the earlier court ruling.

Multichoice ltd through their lawyers also noted Safaricom should not get too excited as the order was just a temporal relief pending the hearing and affirmed, they will challenge it to the end.

Justice Wilfred Okwang recently directed the two internet service providers; Safaricom and jamii telecom to remove all content in which super sport channels have exclusive broadcasting rights. He later added that multichoice ltd had a valid take-down notices and the opposing argument was not sufficient enough

This decision was historical since it was the first time the court has issued take-down notices. Multichoice Kenya managing director Nancy Matimu was ecstatic with this court ruling.

She affirmed that this will ensure they will be legal copyright protection and good laws to enforce it, she concluded by expressing optimism for any business looking to invest in the country would not have to worry about intellectual property theft.