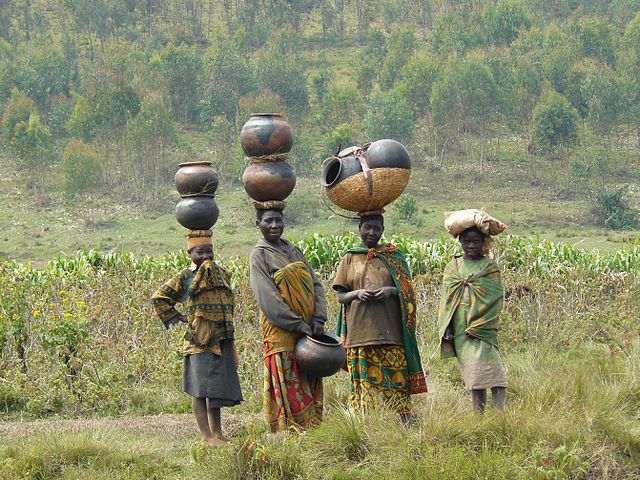 Rates of HIV infections and sexual health awareness are at crisis level in Ugandan refugee camps, according to an NGO worker.

The East African nation fights an ongoing battle against sexual diseases and infections – with 1.4 million people estimated to have HIV alone – but health workers say the majority of refugees know little about AIDS or HIV.

“A chat with the health workers there opened a can of worms,” she says in her article. “Most of the refugees who have escaped conflict in situations and civil wars in their nations… have hardly heard about HIV or family planning.

Choudhurl refers to refugees from surrounding countries like South Sudan and Burundi where thousands flee every year due to conflict – many of which arrive in Uganda with “bone chilling” experiences of sexual violence and disease.

HIV infections on the rise

Uganda earned a reputation for successfully tackling the AIDS epidemic throughout the 1990s and, although HIV/AIDS levels are half of what they were in the 1980s, infections are on the rise again.

The influx of refugees in recent years proposes a fresh problem too. A lack of sexual health awareness puts them at risk of infection – either before or after arriving in Uganda – and spreading the virus further themselves.

Sexual awareness is vital to Uganda’s battle against the HIV virus and one senior health worker called on religious leaders to help educate refugees coming into the country:

“In order to tackle HIV and promote family planning, we need the buy-in of religious leaders, as most of the displaced population here are averse to it,” says a Dr. Joy in Choudhurl’s article.

“Batwa women in Burundi” by Doublearc – Transfered from en.wikipedia. Licensed under Public Domain via Wikimedia Commons.