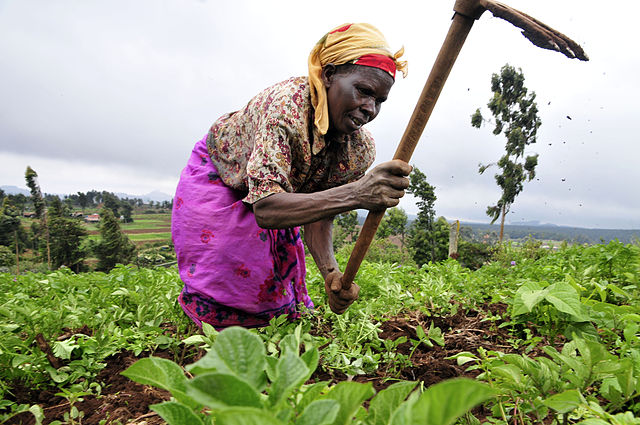 Small plot farmers in Kenya, Uganda and Tanzania are going digital with a new agtech platform launched by Mastercard.

The platform, dubbed 2KUZE, helps farmers coordinate sales, payments, and the distribution of crops from a mobile application. The program is only being piloted at this stage, with 2000 farmers testing the app, which will also be available in Uganda and Tanzania soon.

The application runs across feature phones, smartphones, tablets and PCs – meaning farmers can access the software from almost any device they own. Farmers with multiple devices will also be able to use the app between all of them as they need.

The key selling point of 2KUZE is to connect farmers with agents and buyers on a digital platform with the aim of building greater price transparency and more effective distribution.

“There’s been a lack of efficiency in information and the payment process that hasn’t put the farmer in a position to get the best value for their produce,” he says. Giving farmers the power to negotiate quantities, pricing, payment and distribution directly will empower farmers and help curb corruption, according to Monehin.

Africa is doing impressive things in the field of digital, agricultural technology (agtech) thanks to the high penetration of mobile phone usage among farmers – estimated to be around 46 percent currently. This figure is expected to rise to 54% by 2020 to a total of 725m.

In the case of 2KUZE, there will be no charges for users in the pilot phase and Mastercard is exploring options for buyer and referral fees once the platform fully rolls out.

“Once its fully commercial and full blown tested, then it is something we will extend not just in Africa, but to emerging markets with similar dynamics,” Monehin says.