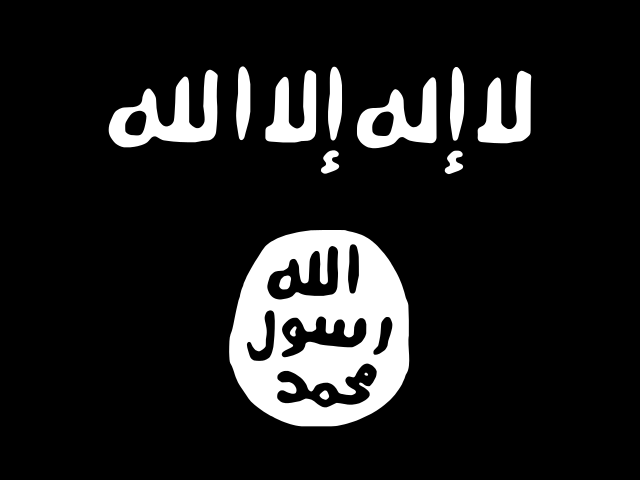 At least 31 people were killed during an Al-Shabaab attack on a restaurant in the Somali capital of Mogadishu on Wednesday night.

Five militants sieged the popular restaurant on Wednesday evening, shooting dozens of people – many at point-blank range – before security forces were able to secure the site after dawn on Thursday morning. As many as 40 people were also injured in the attack; all five gunmen were killed.

The attack began when a car bomb was rammed into the Posh Hotel. The blast was strong enough to blow the roofs off buildings, including the adjacent Pizza House restaurant. It’s also believed many of the dead were killed by the initial explosion as they entered the restaurant.

Reports suggest Al-Shabaab gunmen then entered the restaurant, posing as security forces, before opening fire on civilians inside. The bodies of five girls and a Syrian man who worked as a chef at the restaurant were among those found inside. Survivors say the gunmen moved from room to room, looking for people, killing them on sight.

The siege continued overnight as the militants battled with security forces until the daylight hours of Thursday morning. The gunmen were able to hold off soldiers in gun-mounted vehicles for hours, in an operation that was “hampered by darkness”, according to senior police Captain Mohamed Hussein.

The attack comes during the Muslim holy month of Ramadan. Many of the victims would have been at the restaurant to break their fast during hours of darkness. Al-Shabaab has a reputation for targeting Christians in its attacks, but the militant group isn’t as selective about religious backgrounds as the media often suggests.

The Al-Qaeda affiliates have already claimed responsibility for the attack, which follows the typical format of recent assaults on hotels, restaurants and other public places in Mogadishu.

Featured image: By Yo – Own work, Public Domain, https://commons.wikimedia.org/w/index.php?curid=45781807