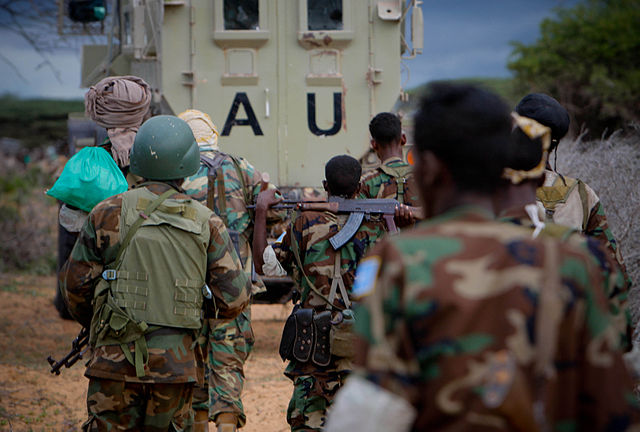 At least seven soldiers were killed in landmine explosions, targeting a military convoy, on Saturday near Baidoa town.

Militant group Al-Shabaab has claimed responsibility for the attack, saying several Somali and Ethiopian soldiers were killed in two roadside blasts. At least seven soldiers are confirmed to have died and several others were injured in the attack.

The first explosion struck a convoy as it was travelling from Wajid district in Bakol to the Bay region’s capital, Baidoa. At least four soldiers were killed in the attack and several others injured, according to reports.

The second landmine hit an army personnel vehicle carrying Southwest state troops in Goofgaduud, which is located about 35 km north of Baidoa. Three soldiers were killed in the second attack while the number of those injured remains unconfirmed.

Some of the soldiers injured in the attacks are believed to have suffered life-threatening injuries, meaning the death-toll could rise. The injured soldiers were rushed to Bay regional hospital for treatment, state officials have confirmed.

No update on their status has been given.