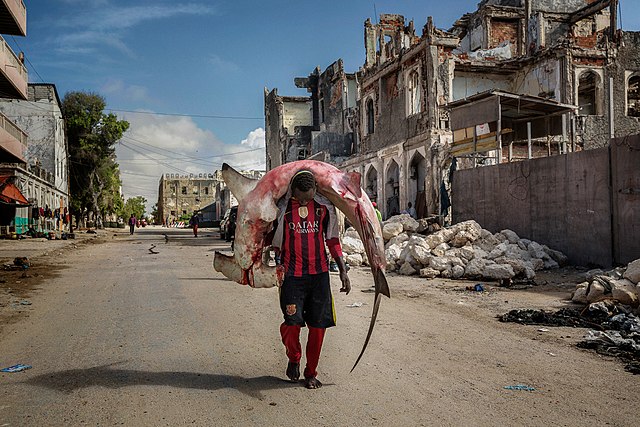 At least nine people were killed during a car bomb attack in the Somali capital of Mogadishu on Saturday. Security forces killed three attackers involved in the attack after a two-hour gun battle in the city, police confirmed. Militant al-Shabaab has claimed responsibility for the attack and officials say the death toll could rise due to the number of people injured in the attack.

Th attack started on Saturday morning when a suicide car bomber detonated at the gate of the interior ministry. Three gunmen, who are believed to have already been inside the ministry at the time of the explosion, began shooting people inside the compound. Security forces battled with the militants for two hours before they were killed and the compound was cleared of danger.

Officials say the suicide car bombers were dressed in military uniforms and passed through multiple checkpoints using identification. Mogadishu had been relatively calm in recent months, coinciding with stronger security measures being implemented across the city.