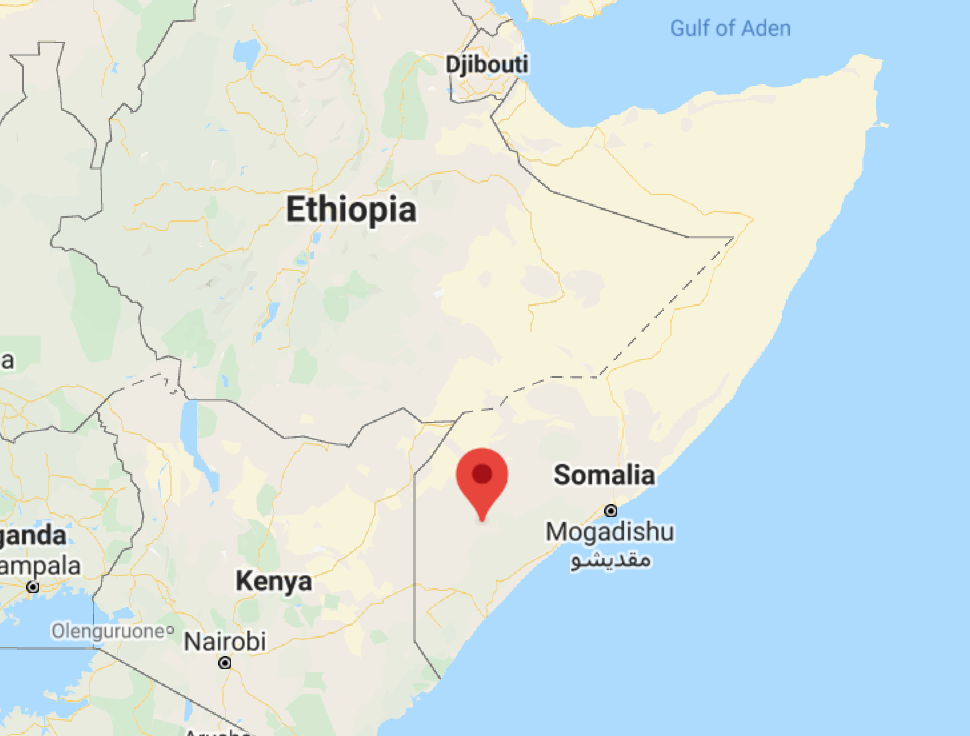 A senior commander of Somalia-based Islamist militant group al-Shabaab has been killed in an airstrike, according to local reports.

Somali state radio says Bashir Mohamed Qorgab was killed on February 22 during a joint operation carried out by the US military and Somali army in the southern town of Sakow. Qorgab’s family has confirmed his death but Somali authorities provided no explanation for delaying the announcement while the US military is yet to make any statement on his death.

Bashir Mohamed Qorgab was a senior commander of al-Shabaab accused of taking charge over attacks on military bases and being involved in several operations in Kenya, according to Somali state radio reports.

Last month, reports emerged in Somalia that Qorgab had defected from al-Shabaab after a disagreement with other leaders.

In January, the extremist group attacked a military base in Kenya used by both Kenyan and US forces, killing three Americans before reinforcements overpowered the militant fighters.