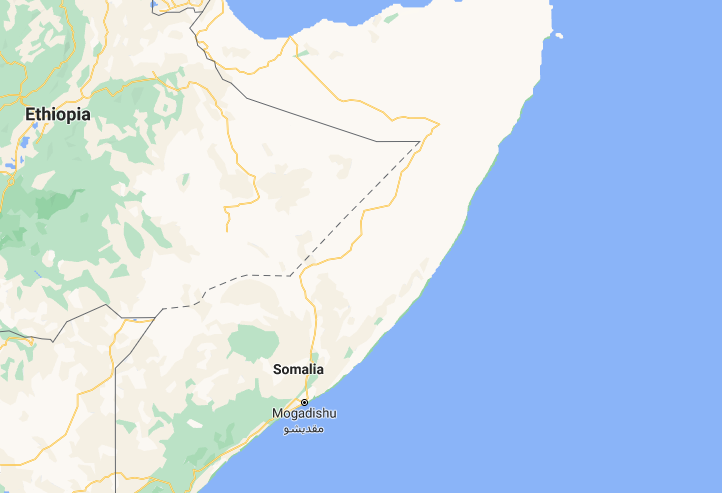 A CIA officer has been killed in combat during an unspecified operation in the Horn of Africa nation.

The CIA has declined to comment at the request of several major new publications and while reports were partially confirmed by current and former officials, the circumstances of the officer’s death are unclear – whether he was killed in a counterterrorism operation or the victim of an enemy attack in the volatile country.

While the identity of the officer remains classified, officials appear to have confirmed the veteran officer was a member of the CIA’s paramilitary division, known as the Special Activities Center, and a former member of the Navy SEALs.

The death of CIA officers in combat is relatively rare compared with the US military but Somalia is considered a deadly warzone by officials within the CIA and paramilitary activity is some of the most dangerous carried out by the agency in the Horn of Africa.

The officer’s death comes as President Trump moves ahead with plans to withdraw almost all US military forces from Somalia before he leaves office in January – a move which divides supporters and critics of American intervention in the country still ravaged by the terrorist group, al-Shabaab.

Critics argue that the al-Qaeda affiliate could grow to become a global threat on the same scale as al-Qaeda and the Islamic State before it if US troops withdraw from Somalia.