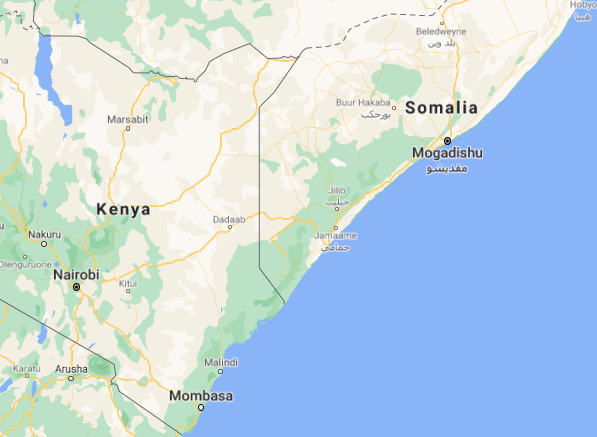 Somalia’s government is withdrawing its diplomatic staff from Kenya as the country cuts diplomatic ties with the neighbouring country.

Somalia is giving Kenyan diplomats in the country seven days to leave, according to information minister Osman Abukar Dubbe, without confirming the reason for the latest diplomatic rift. Bilateral ties between the two nations have come under increasing pressure in recent years over a number of issues, including a maritime border dispute.

The latest fallout in relations between Somalia and Kenya comes after the reported visit of Muse Bihi Abdi, president of self-proclaimed independent Somaliland in northern Somalia, to the Kenyan capital of Nairobi on Monday.

Somalia rejects the independence of Somaliland and accuses Kenya of supporting the state and Ahmed Madobe, president of the Somali southern state of Jubbaland.

The withdrawal of Somali diplomats from Kenya follows the expulsion of Kenya’s ambassador from Mogadishu and the recalling of Somalia’s own ambassador from Kenya, two weeks ago. Ties between the two countries were also cut last year after Mogadishu auctioned off oil and gas blocks in the contested maritime territory claimed by both nations.

Ties were restored in November but tensions have resurfaced throughout 2020.