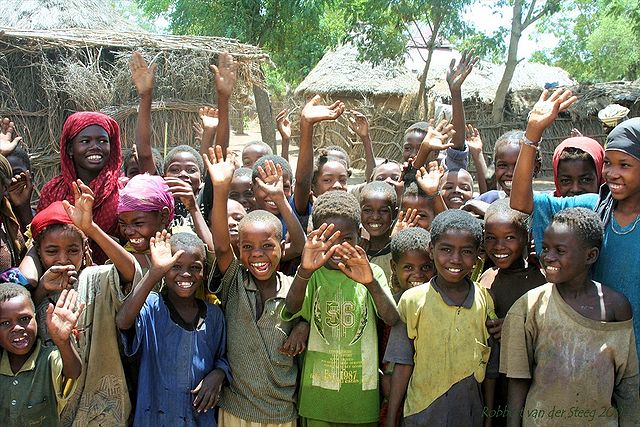 The UN and UNICEF have officially declared Somalia as a polio free nation, in a joint statement on Thursday.

The news comes 14 months after the last polio case was identified and experts have hailed the efforts of the government, health workers and parents for their quick response after the outbreak was confirmed in May 2013.

Quick response to polio in Somalia

Humanitarian Coordinator for Somalia Peter de Clercq praised the Somali government, public and health volunteers, who “put their lives at risk to save lives of others in need.”

“The Somali authorities have placed [the] polio outbreak response as one of their national priorities and they exerted tremendous effort to ensure children are vaccinated,” he said.

Over 2.1 million children under the age of five were targeted in mass immunisation campaigns, with some older children and adults also vaccinated to cull the spread of the disease. The campaigns were run by the Somali health authorities, with the help of UNICEF, WHO and the Global Polio Eradication Initiative (GPEI), under testing circumstances.

“The tireless efforts of national authorities and their partners in stopping the outbreak are commendable. Our deepest tributes and appreciations go to the field staff who delivered the results in spite of huge challenges in Somalia,” said Dr. Ghulam Popal, WHO Somalia Representative.

Two relief workers were among those killed in a suicide bomb attack in Garowe, Puntland, back in April this year. Despite the challenges faced by Somali citizens and volunteers, the country’s polio outbreak was effectively contained in a relatively short time frame.

Few children are vaccinated in Somalia, with many parents unaware of the importance of vaccination. Transport and access to medical care is also a major hurdle for people in the country and there is still work to be done.

“We are continuing our vaccination campaigns and our goal is to ensure that every single Somali child is protected against this preventable but incurable virus,” said UNICEF Somalia’s acting Representative Foroogh Foyouzat.