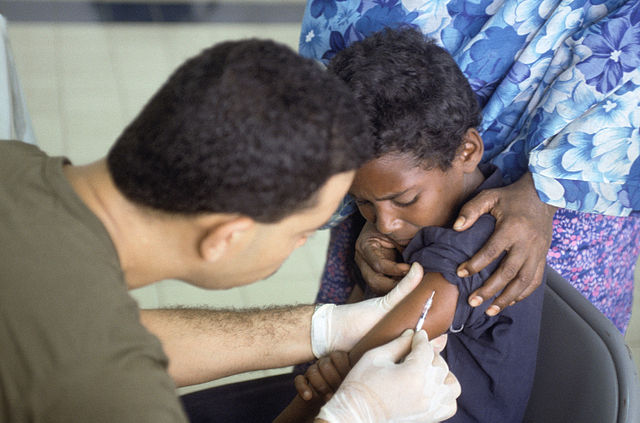 Somalia’s government on Sunday launched a new campaign to vaccinate some 1.7 million children in Somalia against measles and polio.

The government has launched the campaign in partnership with the World Health Organization (WHO) and the UN Children’s Fund (UNICEF) as authorities ramp up their efforts against the deadly diseases. As part of the campaign, children under five will be vaccinated against polio while those between six and 59 months will receive vaccines against measles.

Over a five day period, health workers will focus on the regions of Benaadir, Galguduud, Hirshabelle, Jubaland and South West State, and on children in districts with high concentrations of internally displaced persons (IDPs).

IDP camps are often major contributors to the spread of disease with children in crowded conditions more likely to become infected. Malnutrition and limited access to clean water and sanitation are key factors while children in nomadic communities are also at a higher risk of contracting measles and polio.

So far this year 3,616 suspected measles cases have been reported in Somalia.

“One among 7 Somali children dies before their fifth birthday and many of these deaths are preventable by use of vaccines”, Dr Mamunur Malik, WHO Representative in Somalia, said on Sunday. “Although we have made progress over the years to improve routine immunization coverage in the country, there is an urgent need to further scale up the vaccination coverage, especially for measles and polio, by working together with partners, communities and grass-root level organizations”.