Somalia: More than half a million people affected by floods 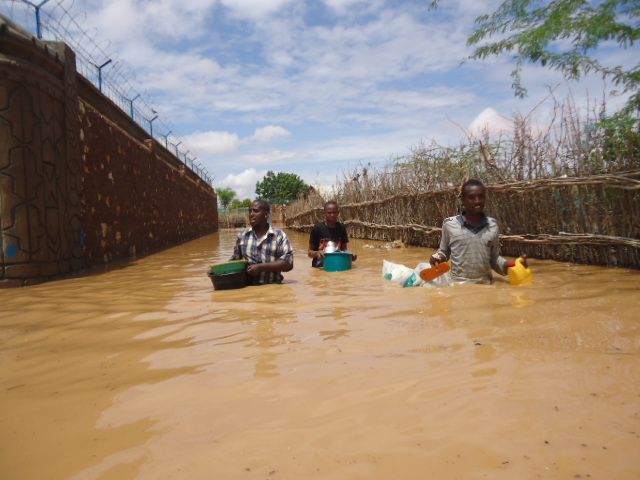 More than half a million people have been affected by floods in Somalia, according to the latest figures from the United Nations.

Among those, 17 people have been killed and 370,000 people have been displaced with livelihoods being disrupted in the worst-affected areas. The UN Office for the Coordination of Humanitarian Affairs (OCHA) says relief agencies and their partners have reached at least 105,000 flood-affected people in the country but warn significant gaps remain in the delivery of assistance.

More than half a million people affected

The latest OCHA figures show that 547,000 people have been affected in the latest spate of flooding in Somalia. The UN agency said “2019 has been another tumultuous period for Somali farmers after the last 2019 Gu’ season produced southern Somalia’s lowest cereal harvest in decades”.

OCHA says the response from donors and humanitarian groups has been swift but urged donors to keep giving amid a growing food shortage crisis in Somalia.

According to UN figures, there are now 4.8 million food insecure people in Somalia, 1.2 million people in emergency and crisis, as well as 1 million children projected to be malnourished.