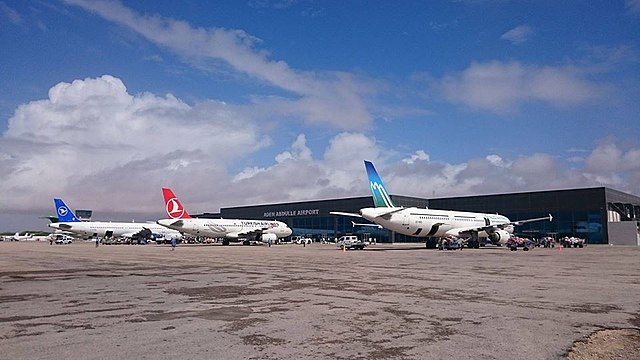 The Special Representative of the UN Secretary-General for Somalia, James Swan, confirmed the attack. The mortars landed inside UN and AMISOM facilities at the airport’s compound where several embassies are also located.

“I am appalled by this blatant act of terrorism against our personnel, who work together with the Somali people on humanitarian, peace building, and development issues,” Swan said in a statement.

“There is no justification for such despicable acts of violence, and the United Nations remains determined to support Somalia on its path to peace, stability and development.”