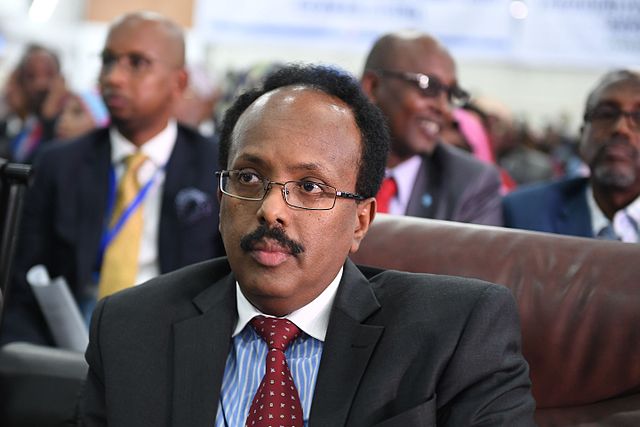 The leading official of Somalia’s parliament administration has filed a motion for the impeachment of President Mohamed Farmaajo, he said on Sunday.

A copy of the motion, seen by Reuters, allegedly lists as grounds for the impeachment a number of accusations related to deals struck in secret countries including Ethiopia and Eritrea, illegally extraditing criminals and violating Somalia’s federalism law.

Somalia’s constitution requires 92 lawmakers to sign a motion for impeachment for it to be submitted to the speaker. The country’s parliament has 275 lawmakers in total and a successful impeachment requires the backing of two-thirds of all MPs

“We have filed an impeachment against the president of the federal republic of Somalia,” Abdikarim H. Abdi Buh said in a statement.

The agreements allegedly struck with other nations are believed to revolve around the use of Somali ports as part of economic and security cooperations. Somalia has stepped up bilateral relations with both Ethiopia and Eritrea in recent months, following a peace deal signed between Somalia’s regional neighbours.

The president’s office is yet to make a statement about the motion for impeachment.