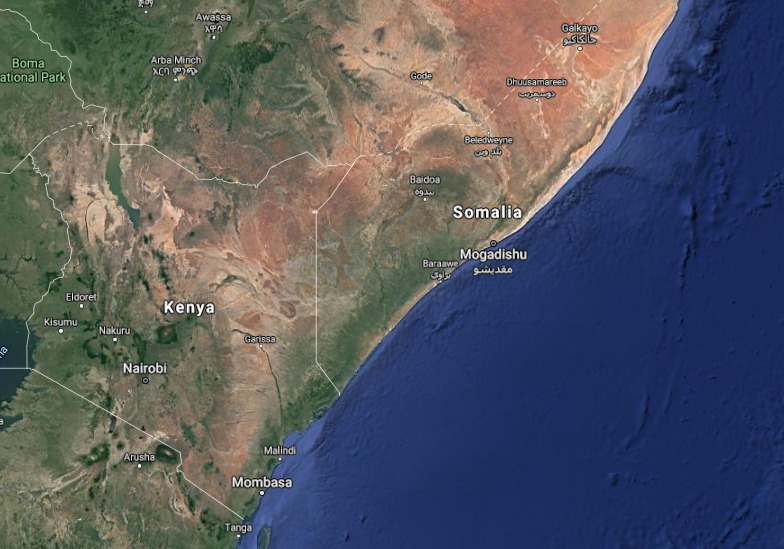 Somalia says it is restoring diplomatic relations with Kenya, six months after the country severed ties with its neighbour, accusing Kenya of meddling in elections taking place in Jubbaland.

Speaking at a press conference in Mogadishu on Thursday, deputy information minister Abdirahman Yusuf announced that diplomatic relations with Kenya had been restored, indicating that the Gulf Arab state of Qatar had assisted in the process.

Diplomatic relations between Somalia and Kenya soured in November over a row related to elections in the semi-autonomous state of Jubbaland. Somali expelled Kenya’s ambassador from the country and recalled its own envoy from Nairobi, accusing its neighbour of “political interference” without specifying how Kenya had influenced the electoral process in Jubbaland.

Kenya denied any wrongdoing and called the allegations “unsubstantiated” at the time.

Relations between neighbouring Somalia and Kenya have been strained for many years, namely over a maritime border dispute that claims ownership over oil and gas deposits around the coast of the two nations’ shared border – some of which lie just off the coast of Jubbaland.

Kenya’s Ministry of Foreign Affairs acknowledged the announcement of restores ties. In a statement, the ministry said it “looks forward to further normalization of relations by the Somali authorities including with regard to trade, communication, transportation, people-to-people relations and cultural exchanges.”