Somalia turns to security cameras in fight against terrorism 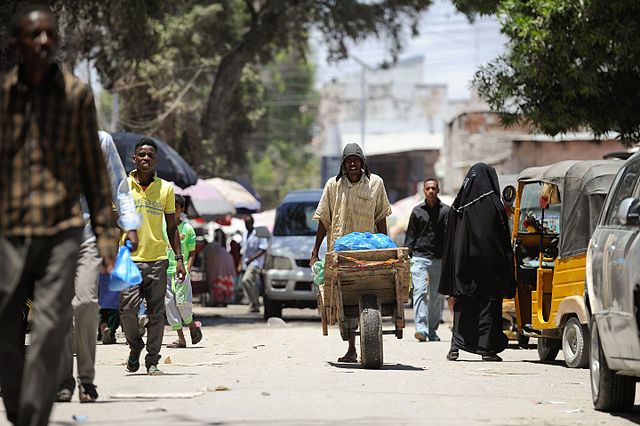 Somalian authorities are installing security cameras along major roads in the capital of Mogadishu in the hope they will deter terrorist attacks in the volatile city.

Earlier this month, authorities began installing security cameras along some of Mogadishu’s busiest roads, including the Maka al-Mukarama, which leads to the presidential palace. Abdullahi Farah, director of policy and legal affairs at the Ministry of Security has confirmed the installation aims to deter terrorist attacks carried out by militant group al-Shabaab and reduce other criminal activities.

Abdullahi Farah says the installation of security cameras along potential targets for al-Shabaab attacks is a step forward in the country’s long-running fight against the militant group. He says the people of Somalia are happy to see the government taking proactive steps but a number of analysts have contradicted his claims by suggesting they will do little to deter suicide bombers.

Speaking to VOA, political analyst Hassan Barise will only deter terrorists who fear getting caught by the authorities, not those who willing to kill themselves in attacks, believing they will be rewarded in the afterlife.

At the weekend, Mogadishu saw the deadliest attack in more than two years after at least 90 people were killed by an explosion on a busy road in the capital.