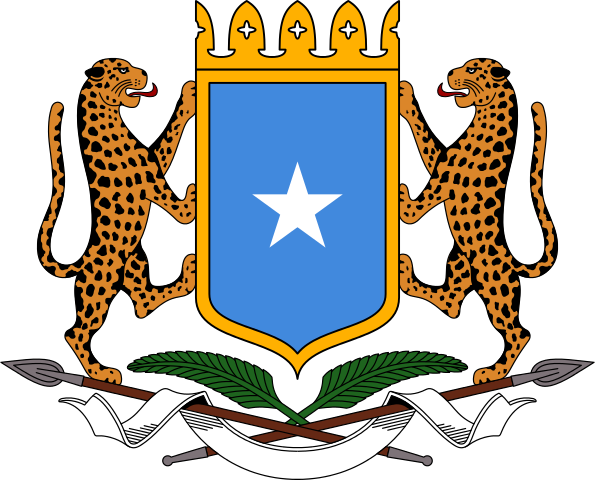 Women’s groups are urging authorities in Somalia to enforce sexual offences legislation that was passed last year, following the gang rape of 16-year-old girl in Puntland.

The law was passed in November, 2016, and praised as a major step towards dealing with sexual crimes in the country. However, the topic has been forced under the spotlight already after a video allegedly showing the 16-year-old’s ordeal was posted on social media.

Five men have been arrested in relation to the alleged gang rape, which took place near Galdogob, close to the Ethiopian border in December. Two girls were targeted in the attack, one of whom was left seriously injured, while the 16-year-old was stabbed and remains in hospital.

The attack has prompted women’s groups to urge authorities in Somali to enforce the laws passed last year and ensure the perpetrators are punished. A government advisor has also urged Somali expatriates and locals to report any sharing of the video of the incident on social media.

Ifrah Ahmed, gender advisor to the Somali prime minister condemned the attack in a public address this week.

“The federal government have condemned the rape and are requiring justice,” she said. “This little girl is in hospital and there is a film on social media. It affects her dignity. I would urge Somalis in the diaspora not to look on social media and to report it.”

Campaigners also set up a social media fundraising page to collect funds for the girl and her family, who have fled their home since the attack. A spokesman for Somali Faces – an online platform that tells the stories of Somali people from around the world – says the family fled “due to fears of being ostracised”.

Now the focus is on Somali authorities to see how they deal with the incident so soon after passing new laws.