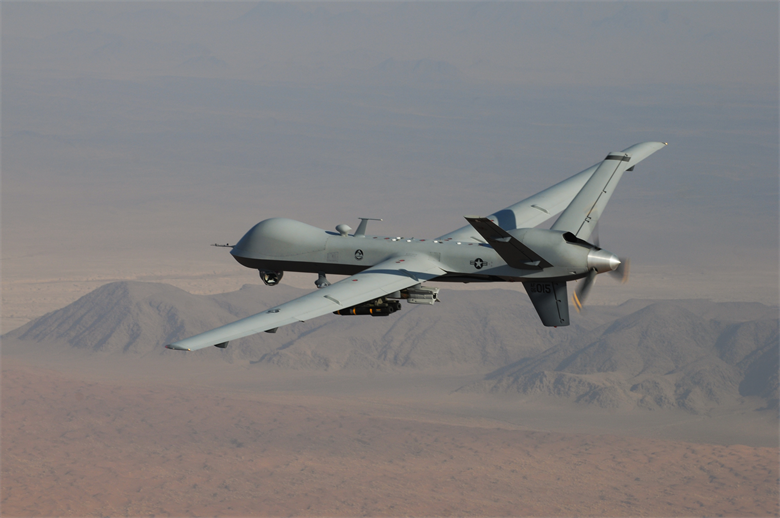 The United States military says it has killed 55 al-Shabaab militants during airstrikes over the past two days.

The US military command for the African continent said the strikes were conducted on Sunday and Monday in central Somalia. The first attack killed 35 militants near Shebeeley in the Hiran region and the second killed another 20 at a training camp in the same area.

The US military has significantly increased its airstrikes in Somalia in recent years, carrying out a total of 23 attacks in 2019 so far. The latest strikes targeted facilities used as staging areas for attacks in an attempt to prevent ongoing suicide attacks and armed raids in the Horn of Africa nation, as well as its neighbouring country.

Kenya has suffered multiple deadly attacks carried out by al-Shabaab in recent years, killing hundreds of civilians. The latest attack was an armed siege on a popular hotel in Nairobi where 21 people were killed.

Experts and analysts agree it will take more than airstrikes to defeat the extremist group, which maintains control over various rural areas of the country.