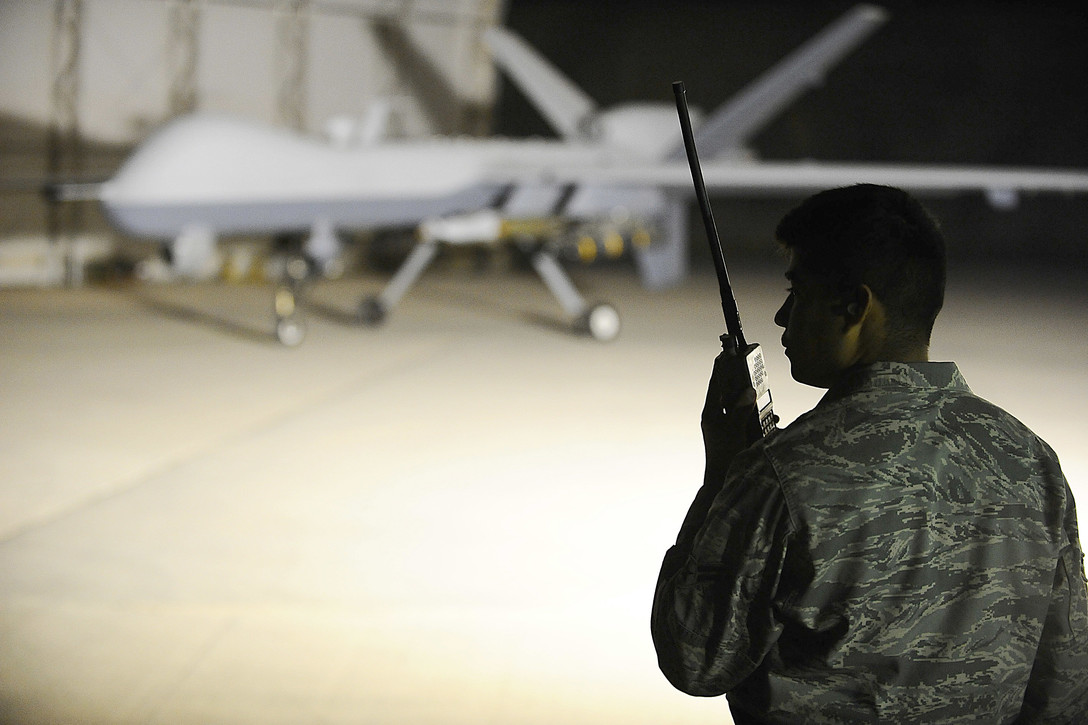 The US military has admitted that two civilians were killed and three more injured during an airstrike carried out in Somalia last year.

In a rare admission, United States Africa Command confirmed the deaths in the first of a new series of quarterly assessment reports by AFRICOM looking into allegations of civilian casualties caused by US airstrikes in Somalia Libya and other African countries.

US admits to civilian deaths in Somalia

“Regrettably two civilians were killed and three others injured in a February 2019 air strike,” AFRICOM’s commander, US Army General Stephen Townsend, says in the report. “We are deeply sorry this occurred.”

The airstrike in question was carried out over Kunyo Barrow in Somalia’s Lower Shabelle region, killing the intended targets of two al-Shabaab members. However, the report acknowledges that two civilians were also killed in explosions caused by US or al-Shabaab ammunition.

The report contains the second known admission from AFRICOM that civilians have been killed during US airstrike operations, despite routine accusations from rights groups and activists. The first admission related to an airstrike carried on in April 2018 over the central Galgaduud region where two civilians were also killed.