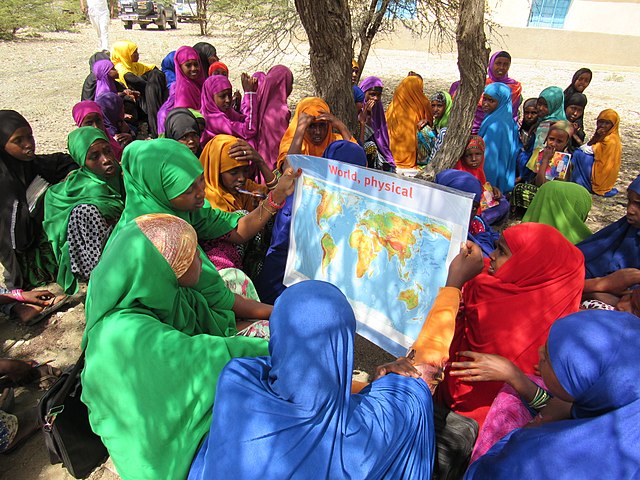 The United States is reopening its permanent US Agency for International Development (USAID) Mission in Somalia, more than 28 years after it closed in 1991

While the US has maintained diplomatic ties with Somalia, the US Embassy in the Horn of African nation was closed in 1991 following the collapse of the country’s central government. However, the US is resuming an increasingly active role in Somalia as the country attempts to overcome its long-standing security problems.

USAID operates in developing countries all over the world and nations that have experienced insecurity. Above all, it aims to protect US interests in foreign countries by supporting development projects and regional forces – not always on the side of the local government.

USAID has come in for criticism for supporting rebels attempting to topple governments identified as a threat to US interests, most recently in Venezuela.

In the case of Somalia, USAID aims to support the country’s fractured government in its fight against insecurity and help it maintain its fragile democracy. It also announced on Monday that almost $185 million in humanitarian assistance will be dedicated to dealing with food insecurity in Somalia.

Earlier this month, the UN said more than two million people in the country are at risk of starvation as drought conditions grip the Horn of Africa nations once again.