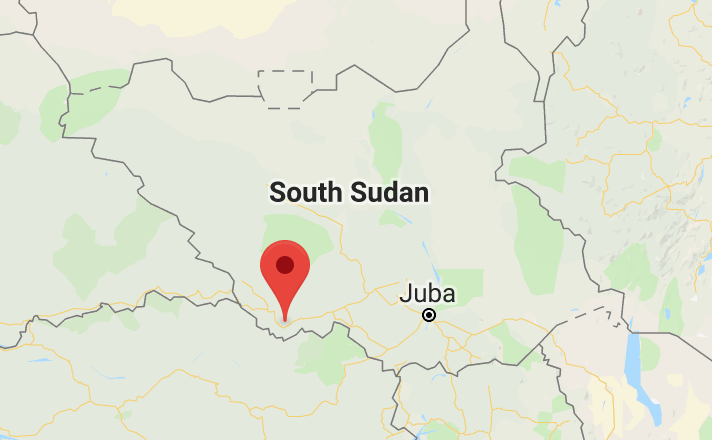 At least 10 people have been killed in South Sudan after a grenade exploded in a busy nightclub.

More than 500 people were dancing at the club in the western city of Yambio on Friday when the attacker threw a grenade into the crowd of partygoers, police commissioner James Monday Enoka confirmed. Dozens more were injured in the attack which is being described as an “isolated criminal act”, unrelated to South Sudan’s civil war.

While the incident on Friday is politically unrelated to South Sudan’s civil conflict, the five-year war has resulted in the wide availability of grenades and other weapons. In March, five children were killed in Imatong when a grenade they were playing with exploded.

Authorities are yet to release details about Friday night’s attacker or how they attained the grenade used.

Commissioner Enoka simply stated the criminal will face a court of law.

South Sudan’s civil war has killed hundreds of thousands of people since it began in 2013 and recent figures suggest the total death toll is much higher than previous estimations. President Salva Kiir and rebel leader Riek Machar signed the final draft of a peace deal that aims to bring the conflict to an end. All previous peace agreements have failed but the latest deal appears to be holding, despite a few reports of skirmishes between government troops and rebel forces.