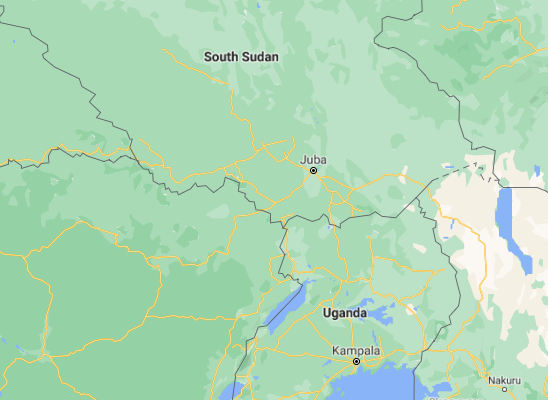 Four soldiers have been killed in a clash near the shared border between South Sudan and Uganda with both countries losing two soldiers each.

According to VOA, spokesman for the South Sudan People’s Defense Force, Major General Lul Ruai Koang, detailed the loss of four lives during an armed conflict between the South Sudanese and Uganda armed forces – inside South Sudanese territory – with both sides suffering two casualties each.

However, the publication reports that Ugandan deputy defence spokesperson Lieutenant, Colonel Deo Akiiki, offered a different version of events. According to VOA, Akiiki acknowledges that two soldiers from the South Sudan People’s Defense Force were killed but insists the conflict took place within Ugandan territory and denies that his country’s forces lost any lives in the clash.

The incident follows a similar clash in June, between Ugandan and South Sudanese forces, in a disputed border area within South Sudan’s Kajokeji County of Central Equatoria state. Four South Sudanese soldiers were killed in that incident and tensions between the two countries’ armed forces remain high.