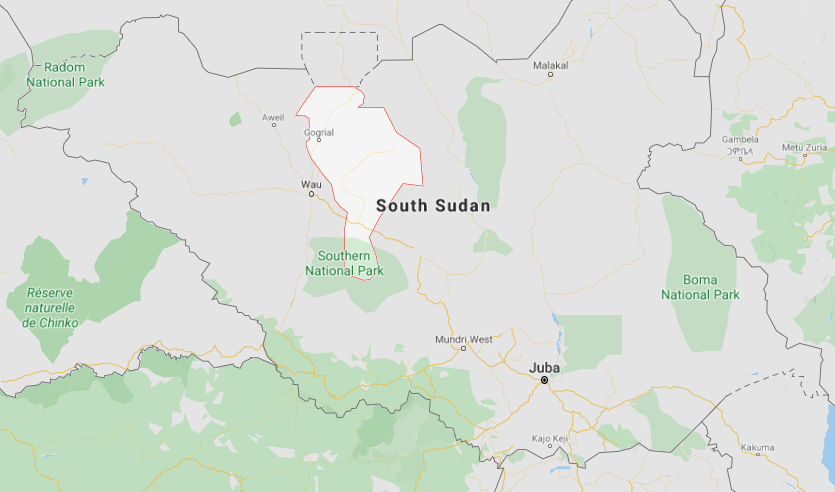 At least 80 people were killed over the weekend in South Sudan’s Warrap state during clashes between soldiers and civilians.

A further 90 people are estimated to have been injured after violence escalated at Romic Market, in Warrap State’s Tonj East County. Witnesses reported that an argument broke out between a small group of youths and soldiers and escalated until some of the soldiers shot and killed one of the youths and another civilian at the market.

Violence breaks out in Warrap state

According to witness accounts, soldiers at Romic Market told one of the youths involved in the disagreement to remove a piece of red cloth from his head, an item commonly worn by cattle camp youth in the area. The disagreement escalated into a small fight, prompting locals to intervene and convince the soldiers to take the youth to the police, rather than instigate further violence.

Shortly after the soldiers starting firing their weapons, killing the youth and one other civilian. Local witnesses say the incident was responsible for sparking unrest in the area that claimed at least 80 lives over the weekend.

However, army spokesman Major General Lul Ruai Koang disputes the accounts of witnesses present at the incident, insisting armed youths initiated the violence after attacking a police post in the area, attempting to free detained relatives.

Aside from those who remain missing, 46 Gelweng youths were killed in the violence and 34 soldiers also lost their lives. Authorities also say 93 people were wounded during the clashes before soldiers were withdrawn from the area to restore peace.