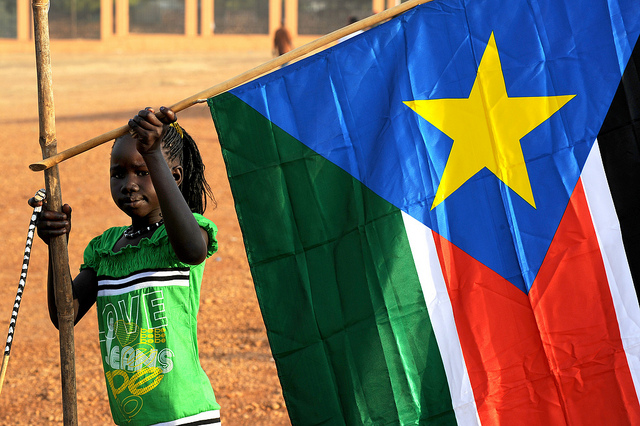 South Sudan has been described as “a hijacked state” and a “violent kleptocracy” in a condemning new report from the Enough Project.

The report accuses the country’s military elite of hijacking power through violence and profiteering from a five-year civil war that only ended with a tentative peace deal in September 2018. However, the country’s economy remains in tatters and the people in South Sudan are in urgent need of emergency aid while its leaders enjoy luxury.

South Sudan hijacked by its leaders

“In South Sudan’s system of violent kleptocracy, leaders have hijacked institutions and stoked violent conflict, committed mass atrocities, and created a man-made famine,” the report from the Enough Project says.

“Amid the chaos of war, the ruling elites ransacked various sectors of the economy. South Sudan’s violent kleptocracy has distorted the country’s institutions, heaping catastrophic consequences on the national monetary reserve and creating an atmosphere in which too many hands are left to freely and repetitively reach into the public treasury with impunity.”

The report also warns last year’s peace deal is in danger of being violated – as every other peace agreement and ceasefire has done since the war broke out in 2013. the Enough Project says the deal, which was signed in September last year, “lacks meaningful stipulations” to prevent further corruption and infighting that could spark further conflict.