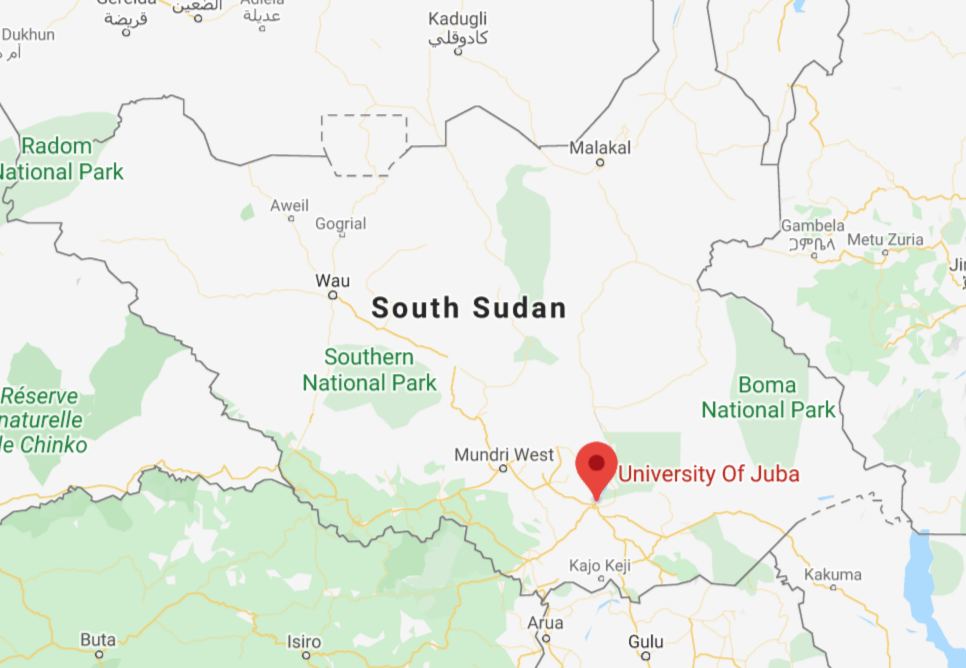 A renowned academic in South Sudan has been suspended over the publication of an opinion piece on the issue of states and their boundaries in the country.

The University of Juba has suspended Taban Lo Liyong from his teaching position after his article was published in the Juba Monitor on January 29. In his open letter to US diplomat Tibor Nagy, Liyong criticised the creation of 32 states in South Sudan, expanding from the 10 states that previously existed. The University of Juba said his letter amounted to “incitement of ethnic hatred” and is “bringing the name of the university…into disrepute.”

“When the government has the oil money if they desire to use it, who can blame them?” Liyong wrote in his open letter. “But with the American who are zealous of their rights as you are, we beg that you return the government from the 32 illegal states to the legal 10 states that had also taken into consideration the arrangement of 1956.

President Salva Kiir issued a decree in 2015 for the creation of 28 states in South Sudan, despite resistance. Since then, the number of states has gradually increased to 32, completely redrawing borderlines in the country.

Rights groups have criticised the suspension of Taban Lo Liyong with Human Rights Watch (HRW) describing it as “emblematic of the government’s repression of basic freedom of expression, where any form of dissent or criticism of government policy is dangerous”.