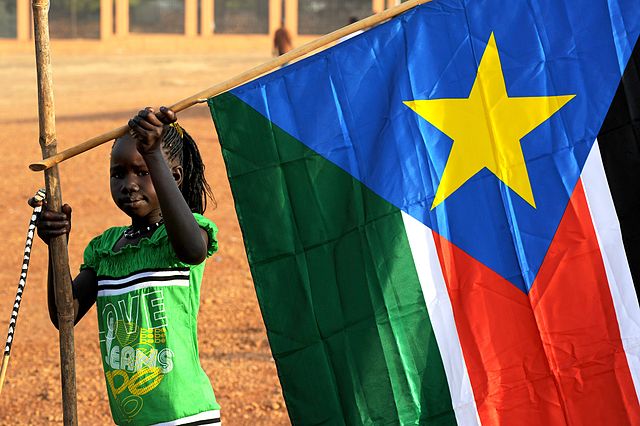 The head of the UN Mission in South Sudan, David Shearer, says the country’s government is still blocking aid to famine victims, despite promising “unimpeded access” on Tuesday.

On Monday, three of the UN’s aid agencies declared famine in two counties of South Sudan. However, UNMISS chief Shearer accused the government of blocking aid into the country by delaying the necessary paperwork for agencies to distribute items of aid.

Aid not reaching its destination

In addition to holding up the paperwork process, Shearer also says soldiers have created various checkpoints en route to famine-stricken areas. He said he has had to intervene multiple times on the behalf UNMISS workers who are trying to reach starving people in some of the worst affected areas.

“I would be delighted if we were able to see a reduction in a number of those violations and to say to the security council the situation is getting better,” Shearer is quoted by VOA. “I think that will be positive on both sides — on the government and U.N. side. I would like to see a greater degree of compliance with the agreements that have been signed some time ago.”

The South Sudanese government has long been accused by the UN and other agencies of blocking aid to people in need. South Sudan has repeatedly promised that humanitarian aid would be given full access to the people who need it, but to little effect.

On Tuesday, the government once again promised that aid workers would be given “unimpeded access”. However, government officials in the country routinely show hostility towards the international community, accusing it of meddling in South Sudan’s political environment.

This includes the US State Department, which expressed its concern over famine being declared in South Sudan.

“We call on President Kiir to expeditiously make good on his promise that humanitarian and developmental organisations will have unimpeded access to populations in need across the country,” State Department spokesman Mark Toner said in a statement.