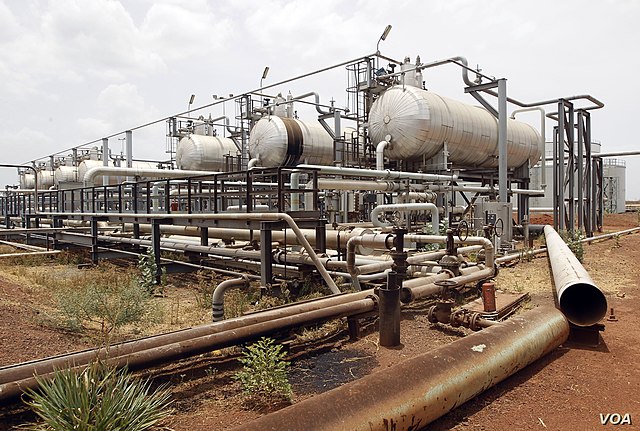 An oil pipeline break in South Sudan is causing environmental damage and health problem, just two months after the rupture of another pipeline in the same region.

Following the fire broke out, residents report a rise in airborne diseases, which they suspect was caused by the oil fumes polluting the air. Locals say a lot of people are coughing in the area while some have experienced skin problems and eye pain, among other symptoms.

Residents have criticised oil companies for failing to detect spills and their inability to put out fires caused by nearby charcoal makers, which many believe caused the fire.

In October, an oil leak at another pipeline was discovered by a soldier in the former Unity State while he was hunting for wild fruits.