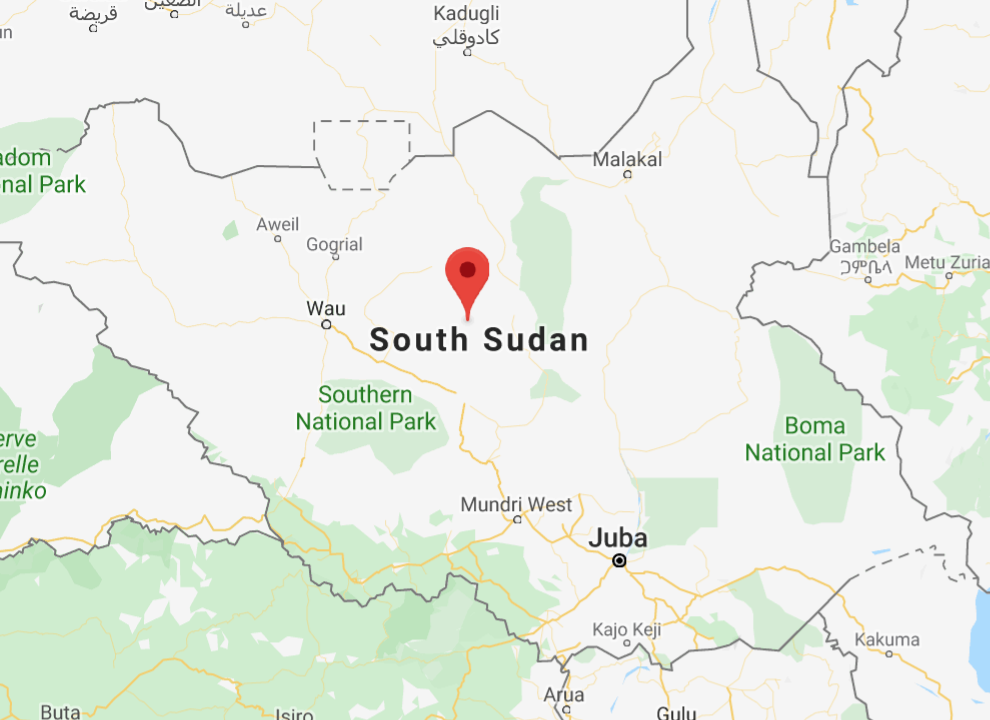 UN peacekeepers have been deployed in South Sudan’s northern Lakes region following a spate of violence that has killed 79 people and injured more than 100.

Clashes between the Gak and Manuer communities broke out last month, resulting in weeks of violence that has killed dozens of people. In response to the clashes, UN peacekeeper troops have been flown into the area and 75 soldiers are expected to remain there. David Shearer, head of the UN Mission in South Sudan (UNIMSS) said the fighting must stop.

South Sudan’s rival leaders signed a peace deal in September 2018, bringing an end to a brutal civil war that killed hundreds of thousands and displaced millions, becoming one of the world’s most severe humanitarian crises. However, despite the tentative peace deal mostly bringing an end to fighting between government and rebel forces, conflicts between local communities are still common.

Rival communities often target each other by looting property, raiding cattle, clashing over land or carrying out revenge attacks for previous clashes.

The UN says attacks against aid workers have also risen in recent months. An NGO in Bunj, Maban county was attacked on Sunday, where looters attacked staff and stole property. While, in October, three UN staff were killed after allegedly being caught in the crossfire between rebel forces and government troops.

UNHCR has condemned the rise in violence against workers attempting to deliver aid to vulnerable people in the country.