South Sudan: Ex-army chief calls for Kiir to step down 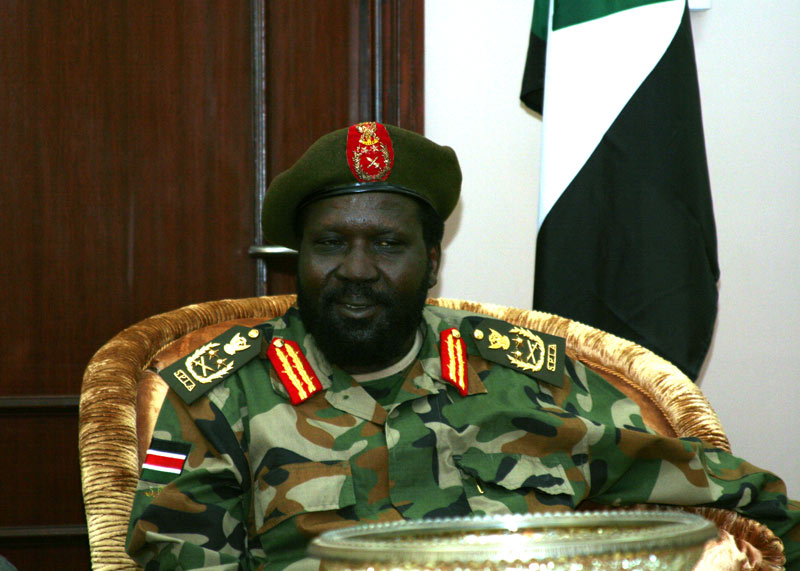 South Sudan’s former army chief has called on President Salva Kiir to step down to prevent the country from sliding into further political chaos, according to a diplomat.

South Sudan deputy ambassador to the United States, Gordon Buay, claimed this week that former chief of general staff, General Paul Malong Awan, criticised Kiir’s administration and urged the ruling SPML party to hold elections for a new party leader. General Malong has positioned himself as a candidate, according to the ambassador, Gordon Buay.

Calls for Kiir to step down

General Malong allegedly made the comments during a meeting with a group of Dinka Elders who were sent to Nairobi, Kenya, to mediate between him and President Salva Kiir after the former army chief was declared a rebel by the South Sudanese government last Monday.

Gordon Buay claims that Malong called for Salva Kiir’s “peaceful retirement” and pushed the SPLM to hold elections without the President participating as a candidate.

The diplomat also says Malong demanded the removal of the National Security Service (NSS) Director General, Akol Koor Kuc, accusing him of participation in the arrest of his supporters in Juba. Malong still has loyal supporters in the national army, which places the former army chief as a threat to Salva Kiir’s government.