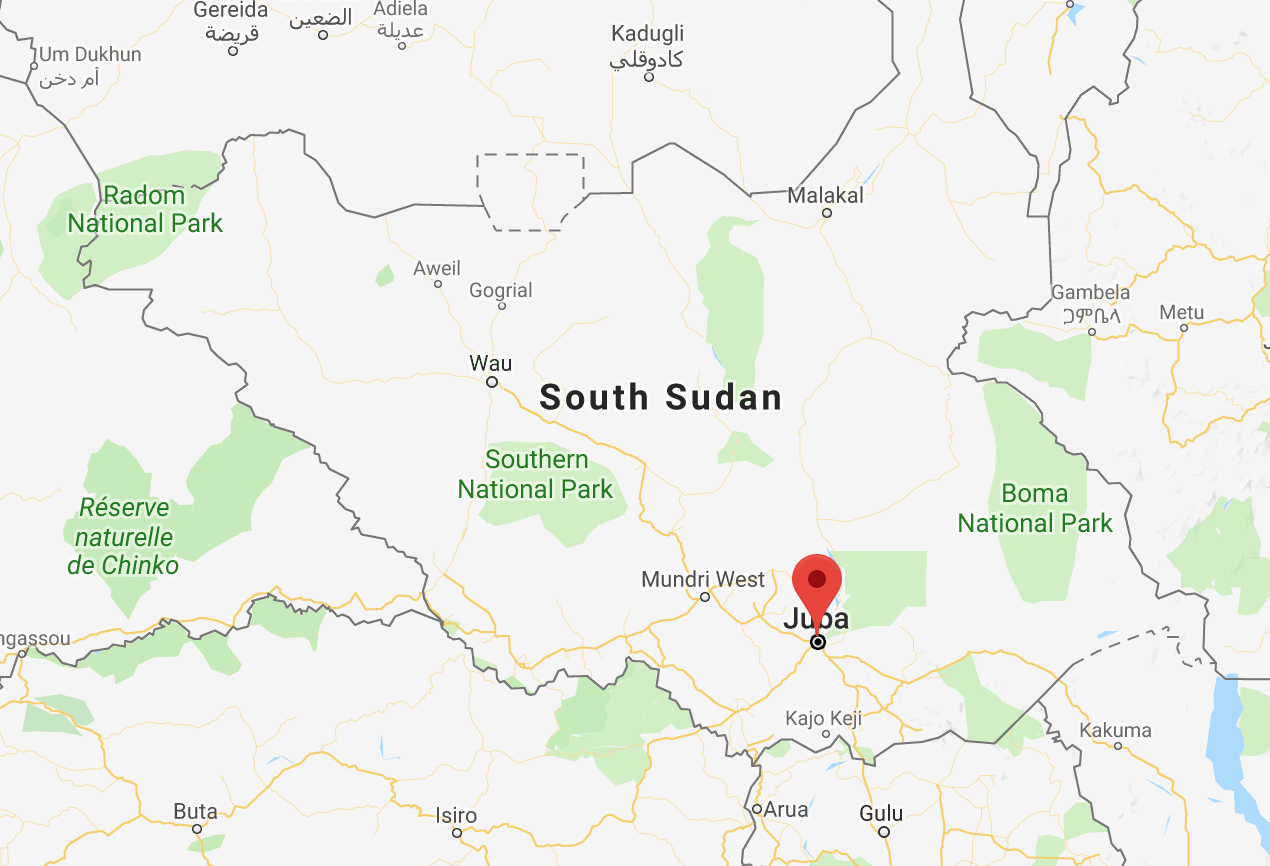 South Sudan’s leaders have signed a fresh peace deal as Riek Machar returns to Juba for the first time since he fled the capital more than two years ago.

Machar was welcomed at Juba airport on Wednesday before attending a peace ceremony in the capital with President Salva Kiir. It’s not clear how long Machar will remain in the city after his aides raised concern for his safety. The rebel leader fled Juba in 2016 after conflict broke out between his forces and government troops, despite a peace deal being place.

The latest version of South Sudan’s peace deal confirms that Machar will be reinstated as South Sudan’s vice president and a power-sharing deal will be implemented, following a transition period.

Previous peace processes have all failed since war erupted between Kiir and Machar’s rival sides in December 2013 although the latest agreement appears to be holding and Machar’s return to Juba will reinforce hopes that the civil war, which has killed hundreds of thousands of people, is over.

However, there are reports emerging of renewed fighting in parts of the country and accusations from rights groups that government troops are still committing human rights abuses against civilians.