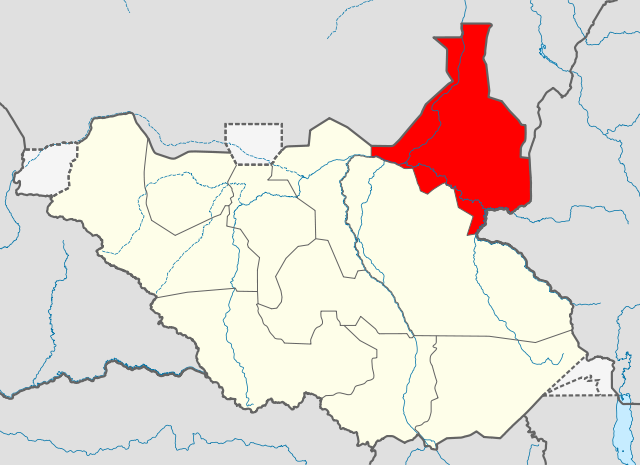 South Sudan President Salva Kiir has given the green light to high-level talks that could lift the state of emergency declaration for the Upper Nile Region.

The region has been under a state of emergency since December 2013 when the country’s civil war broke out. Presidential spokesman Ateny Wek Ateny told reporters on Thursday that discussions about lifting the status have begun at the highest level.

Ateny acknowledges that lifting the Upper Nile Region’s state of emergency is an urgent matter now the country’s transitional government has finally been established. Citizens in the area have had their movements severely restricted since the peace deal was signed in August last year. However, Ateny has said he expects the state of emergency to be lifted in the coming days.

“This is a concern and it is the next phase of the presidency which now includes the president, the first vice president and the vice president,” Ateny was quoted by the Sudan Tribune. “So [in] the next few days [we can] lift the state of emergence and allow the citizens from both controlled areas to be moving actually freely.”

Difficult times in the Upper Nile

President Kiir announced a state of emergency across the country in December 2013 after accusing opposition members of attempting to oust him from power. This was later lifted in the capital Juba but has remained in the Upper Nile region ever since, leaving people at the mercy of security forces in the area.

The region has been subject to some of the worst violence during South Sudan’s civil war. The ongoing conflict has displaced hundreds of thousands, killed an unknown number of people and prevented emergency aid from reaching those who need it most.

Establishing peace in the region will be a key indicator of how successful South Sudan’s new transitional government is at ending the country’s conflict.