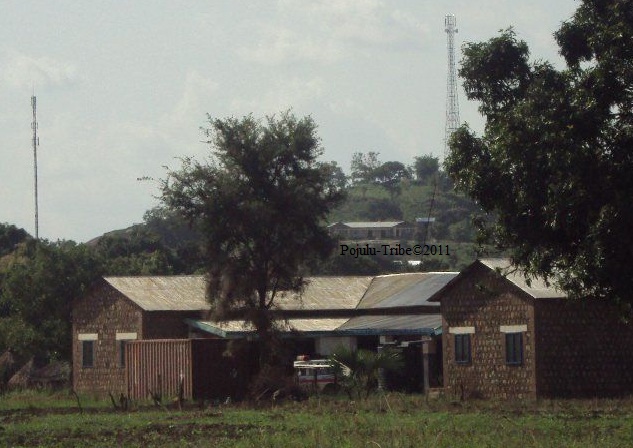 The government of Japan and the World Health Organization (WHO) have donated six ambulances to South Sudan.

The vehicles will be given to the East African nation to help the country boost its struggling health services after years of civil conflict. A peace deal was signed by South Sudan’s rival leaders last year following five years of conflict in the world’s youngest nation.

Two of the ambulances South Sudan is set to receive have been donated by the government of Japan through WHO. The vehicles will be assigned to Juba Teaching Hospital Blood Bank and to the National Blood Transfusion Service, both of which are situated in the nation’s capital, Juba.

South Sudan’s health services were crippled by the nation’s long-running civil war. Women and children in the country now face particularly high mortality rates from preventable diseases and conditions due to a lack of accessible health care.