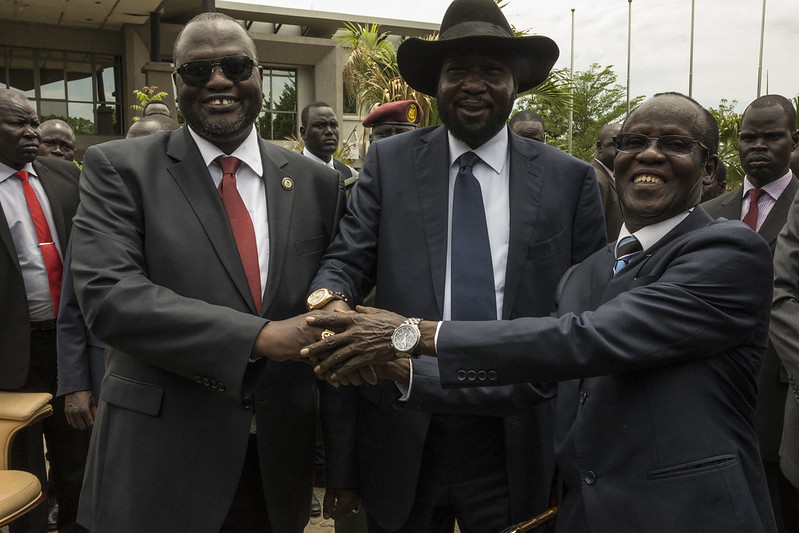 South Sudan’s rival leaders have reached a landmark deal to determine the selection of governors for the nation’s 10 states.

The deal, in theory, resolves an issue that is widely seen as the biggest threat to South Sudan’s stuttering peace process, following the formation of a unity government in February. President Salva Kiir and former rebel leader Riek Machar had disagreed over the allocation of state governors, particularly in those that produce oil.

Under the deal agreed between the president and his former rival, President Kiir’s camp will nominate governors for six of South Sudan’s states while Machar’s will propose another three and the South Sudan Opposition Alliance will nominate one.

According to a statement released by Minister of Presidential Affairs Nhial Deng Nhial on Wednesday, among the six states Kiir’s camp will nominate governors for, the oil-rich Unity State and Central Equatoria, where the capital Juba lies, are both included.