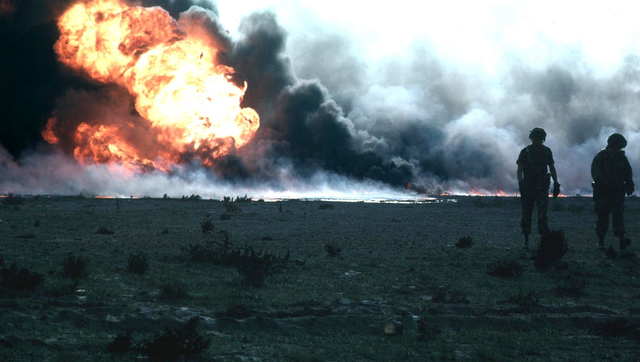 A new report from the Sentry claims to offer fresh insights into how South Sudan’s elite is using oil to fund the country’s ongoing civil conflict.

Accusations that South Sudan’s leaders are using the country’s wealth of natural resources to fund its civil conflict are nothing new, but the latest findings from Sentry describe how various groups are actively funding militias while paying out to politicians, military officials, government agencies and private companies.

“South Sudan’s leaders use the country’s oil wealth to get rich and terrorize civilians, according to documents reviewed by The Sentry,” the organisation says on its website.

“Little has been known about the financial machinery that makes South Sudan’s continuing war possible, but these documents appear to shed new light on how the country’s main revenue source—oil—is used to fuel militias and ongoing atrocities, and how a small clique continues to get richer while the majority of South Sudanese suffer or flee their homeland.”

The report singles out South Sudan’s state oil company, Nile Petroleum Corporation (Nilepet), for funding militia groups responsible for “horrific acts of violence” against civilians. While the country’s petroleum ministry is accused of assisting in “the provision of food, fuel, satellite phone airtime and money to a group of militias in Upper Nile State”, where some of the civil war’s most horrific human rights abuses have been recorded.

Numerous companies are also mentioned in the Sentry report for, including Interstate Airways, Crown Auto Trade and Nile Basin for Aviation. Interstate Airways, which is partially owned by South Sudan First Lady Mary Ayen Mayardit, allegedly received six payments from Nilepet, starting in 2014 for army logistics and the movement of military hardware.

While Nile Basin for Aviation, a small airline owned by family members of military and government officials, also received payments in early 2015 for military logistics operations, according to the report.