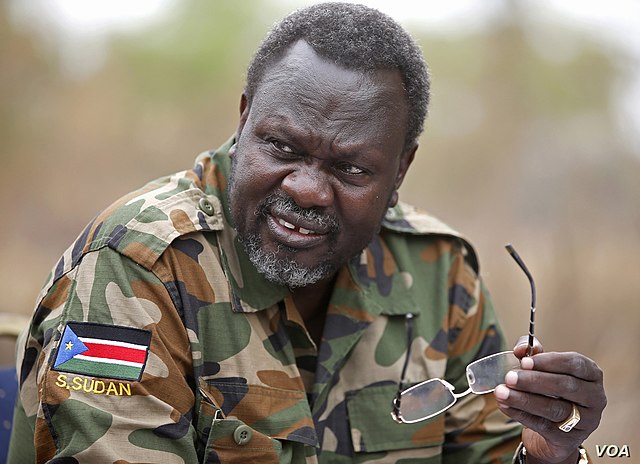 The leader of South Sudan’s main opposition group Riek Machar has called for another six-month delay on implementing a unity government in another setback to the country’s peace process.

Machar accused the existing government of failing to fulfil its requirements in implementing key aspects of the peace deal ahead of establishing a unity government. A second delay would leave South Sudan waiting for its proposed transitional government for at least a year later than originally stated in last year’s peace deal.

Machar’s opposition group claims the government of President Salva Kiir lacks the political will to implement the country’s tentative peace deal. His party has a number of ongoing concerns, including the integration of his armed forces with the national army, which are yet to be achieved in accordance with the peace deal.

Machar insists a unity government can’t be formed until the current one commits to implementing all of the key terms of the deal.

While South Sudan’s peace deal has largely brought an end to fighting between rebel fighters and government troops, the political deadlock between President Kiir and his rival Machar continues to hold up the peace process.

Kiir’s office is yet to respond to Machar’s calls for a second delay.