South Sudan: More than half of nation facing food crisis 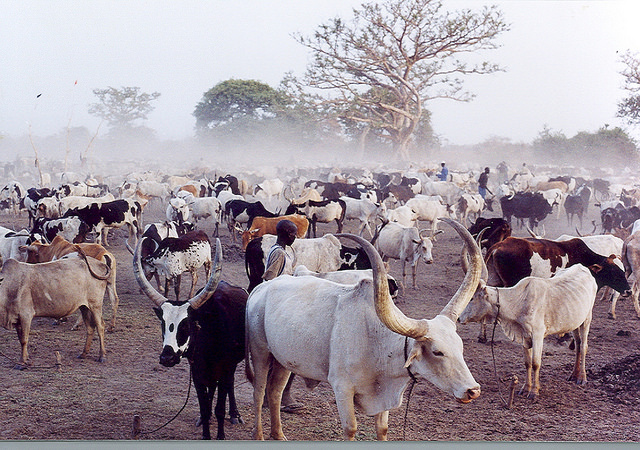 In a report released by the UN’s Food and Agriculture Organization, the UN Children’s Fund and World Food Program, almost 7 million of South Sudan’s 12.5 million population is trapped in a food crisis.

According to the report, humanitarian aid is urgently needed by those facing extreme hunger and the number of those affected continues to grow, despite a peace deal signed last year bringing an end to the country’s five-year civil war – the largest contributor to South Sudan’s current food crisis.

People in the Greater Upper Nile region, Bahr el Ghazal and Equatoria are most at risk from food shortages. The lean season in July brings extended periods of poor rainfall, resulting in little or no harvest and depleted food stocks. People in these regions often go hungry and as many as 50,000 people will face famine-like conditions at the height of the lean seasons this year, according to the UN agencies.