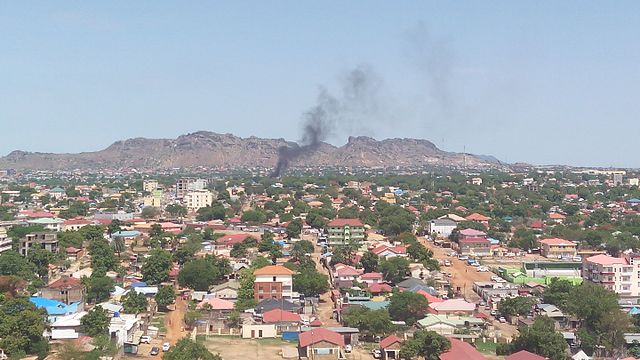 South Sudan has been named as the world’s most dangerous country for aid workers for the third year running in the latest report from Humanitarian Outcomes.

The report, entitled Figures at a glance 2018, reveals that almost one in three of all major violent incidents against aid workers and organisations take place in South Sudan. Syria, Afghanistan and the Central African Republic are listed as the next most dangerous countries for aid workers, followed by Nigeria and Somalia.

Record numbers of humanitarians were killed by gunfire in South Sudan last year as the country’s civil war continued to drag on. Twenty-four were killed by gunshots in 2017 and there was also an increase in the number of aid workers being detained by both sides of the civil conflict last year.

“The violence in South Sudan continued to escalate, with record numbers of aid workers killed by gunfire in addition to a rise in aid worker kidnappings,” the report says.

One hundred aid workers have lost their lives since the conflict began in December 2013. South Sudanese staff working in some of the hardest places for humanitarian organisations to reach are the most at risk, according to the report from Humanitarian Outcomes.

South Sudan’s leaders are in the process of finalising a peace agreement that should bring an end to the country’s civil war and Humanitarian Outcomes has said its cautiously optimistic about the most recent peace deal.