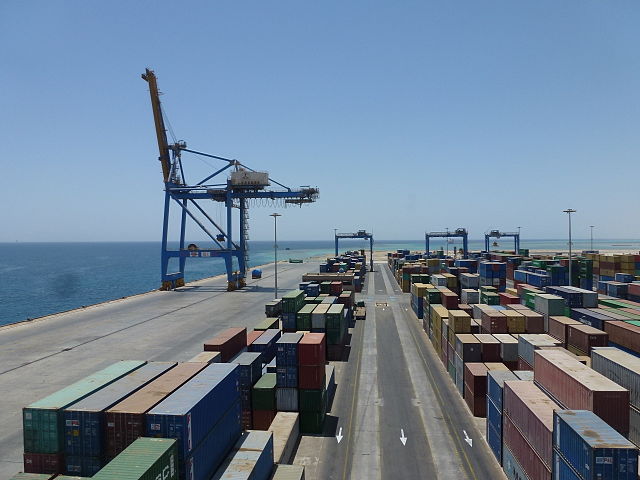 South Sudan’s oil minister said on Monday that the country’s oil flow is running smoothly despite an ongoing port strike in Sudan.

Ezekiel Lol said all issues with importing chemicals for drilling from the country’s northern neighbour have been resolved after they were left stranded for three days at Port Sudan when oil workers went on strike.

“I can assure the world and the people of South Sudan that South Sudan oil is flowing smoothly without any difficulties,” Lol said during a visit to Sudan where he discussed the issue of the strike with Sudanese officials.

“The chemicals that are in Port Sudan will be leaving today for South Sudan,” he said.

Lol’s comments come after South Sudan’s information minister said on Friday that the country’s oil exports had been affected by the strike at Sudan Port. However, Sudanese officials insisted there were no issues with exports that would hold up South Sudan’s oil flow.

Land-locked South Sudan exports its oil through Sudan via a pipeline leading to Port Sudan. The world’s youngest nation says it is producing 135,000 barrels today as it attempts to increase exports to pre-war levels when it was exporting more than 350,000 barrels of crude oil every day.