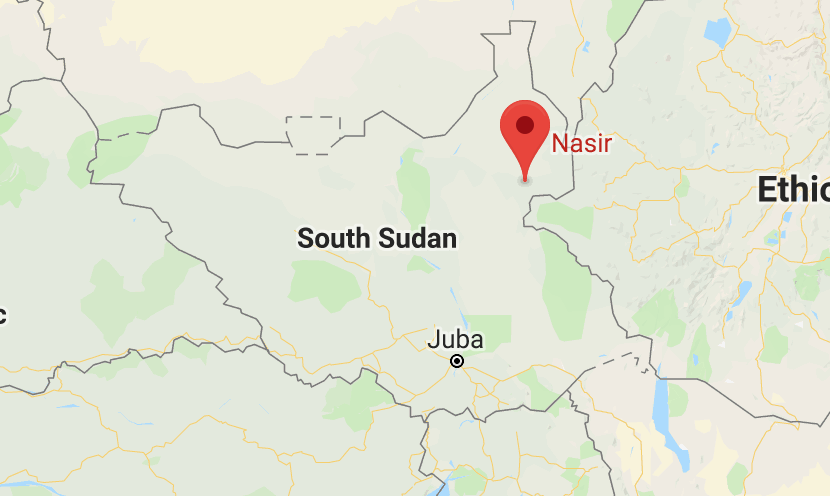 South Sudan’s leading opposition group, the SPLM-IO, says it is unaware of any attack in Upper Nile although the group has confirmed one person was arrested in Nasir.

The accusations come as another rebel group in South Sudan, the rebel National Salvation (NAS), accuse the SPLM-IO of mobilising its forces in Yei River state, in preparation to attack its forces in the area.

SSOA spokesman, Changkouth Bichiock Reth, is calling for peace monitors to place pressure upon the SPLM-IO to respect the ceasefire signed between South Sudan’s government and rebel groups on September 12.

South Sudan has been embroiled in a brutal civil war for five years and the country’s tentative peace deal is the only thing preventing further conflict. All previous peace deals have failed and ceasefire agreements violated.