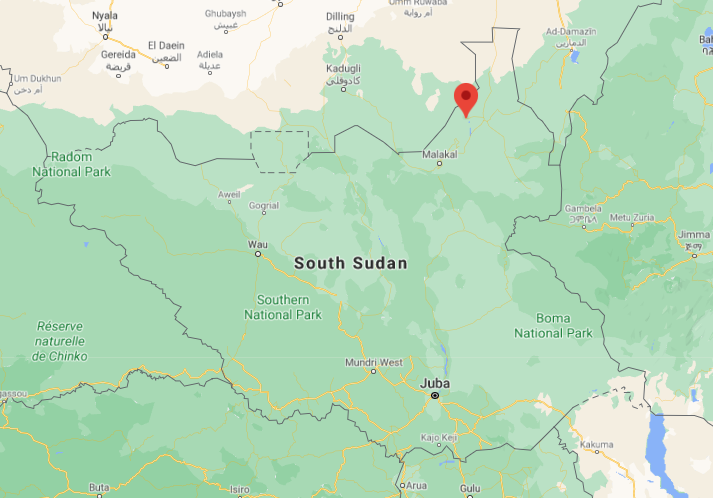 Residents living near South Suda’s Palouch and Melut oil fields in Upper Nile state are protesting against the environmental and health damage caused by the two facilities.

Demonstrations ran for a third day on Wednesday with protestors blocking the main doors of two major oil companies while roads and an airstrip were also shut down. Residents accuse the government and oil companies of failing to protect the environment and health of locals, in addition to not fulfilling their commitments to reinvest a percentage of revenue into the local area.

Local residents have reported increases in miscarriages, stillbirths and incidents of “malformed newborn babies” dying since the two facilities started operating in 1997.

As reported by Associated Press in February this year, a 2018 report commissioned by Dar Petroleum found “extremely high” levels of hydrocarbons surrounding the facilities, including benzene, that can cause serious health implications and damage to the local environment. The same report – which no longer appears to be available online, also documented waste pits containing water contaminated with arsenic and lead, as well as drilling chemicals found in pond waters.

In 2012, the Petroleum Revenue Management Act introduced legislation compelling oil companies to invest a portion of their revenue into developing infrastructure in the areas surrounding their facilities and mitigating any negative impact on public health and the environment. As a result, 3% of revenue from the oil fields in Palouch and Melut should be reinvested in the local areas but residents insist the government and il companies are failing to meet this commitment.

Protesters also insist that the proposed figure is insufficient given the scale of damage caused to the surrounding areas and people living there.