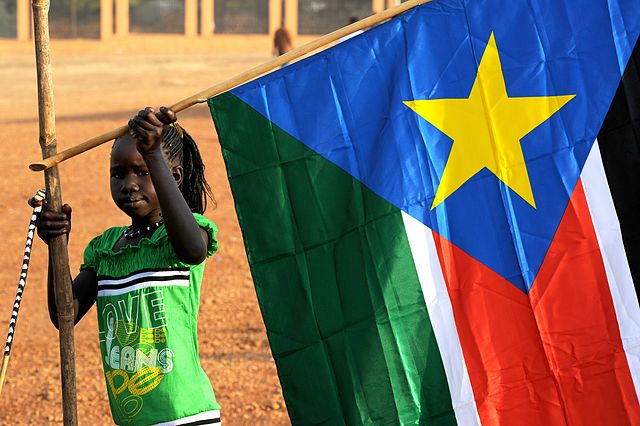 South Sudan’s ongoing peace process appeared to reach another stalemate last week as peace talks between the two opponents broke down in Ethiopia. However, the pair have struck a deal in another meeting in Khartoum, the capital of northern neighbour Sudan.

Kiir and Machar met in Khartoum on Monday to resume peace talks and address key issues getting in the way of negotiations. Ahead of the talks, which were mediated by Sudan President Omar al-Bashir and attended by Ugandan President Yoweri Museveni, Salva Kiir said there were disagreements remaining over the division of power and certain security agreements.

However, on Tuesday the two leaders reached a compromise on a number of key issues and announced a peace agreement would be signed on Wednesday.

The deal includes a permanent ceasefire, cantonments for all forces and the deployment of Igad and African Union troops to help ensure the ceasefire is successfully implemented.