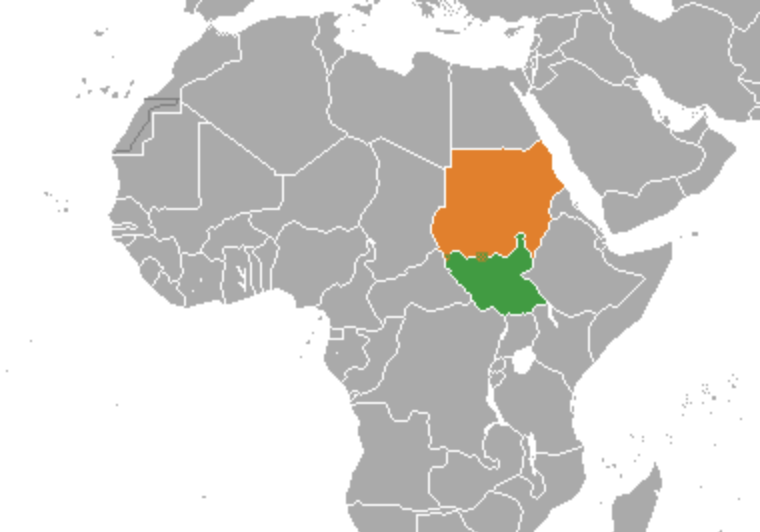 South Sudan Minister of Petroleum has said the flow of oil into Sudan will continue despite the political upheaval currently taking place there.

Hon. Ezekiel Lol Gatkuoth described the collaboration between South Sudan and Sudan in the oil industry as a “glue that binds” the two countries. Speaking publicly, the minister said the flow of oil from South Sudan “shall remain uninterrupted” as Sudan navigates its way through regime change.

‘Backbone’ of both economies

“The lifeline and the backbone of the economies of South Sudan and Sudan must continue to stand strong, in spite of significant political changes in the Republic of Sudan,” Gatkouth said.

The two countries have been working together to restore South Sudan’s oil production capabilities after a peace deal signed in 2018 brought its civil war to an end. When South Sudan gained independence in 2011 it took its oil reserves with it, leaving the previously oil-rich Sudan without the resources it once enjoyed.

However, South Sudan’s civil war crippled the country’s ability to produce oil and Sudan has taken the opportunity to help restore oil production to pre-war levels – something both countries will be keen to maintain.

“The economies and the people of Sudan and South Sudan share a common destiny. The flow of oil is vital for the people of both nations and shall remain uninterrupted,” Minister Gatkuoth said.

Featured image: By Phoenix B 1of3 at English Wikipedia – Transferred from en.wikipedia to Commons., CC0, https://commons.wikimedia.org/w/index.php?curid=51831208