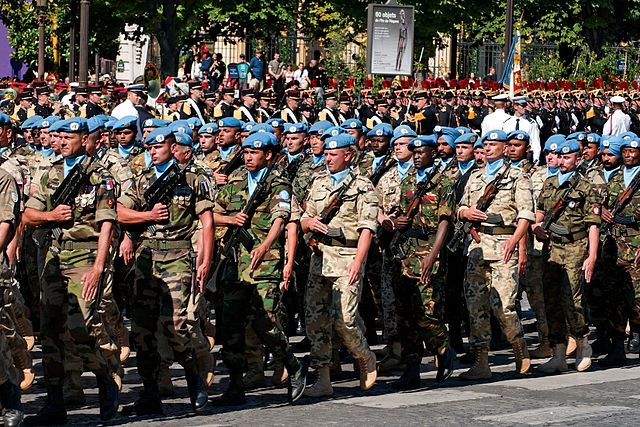 South Sudan is “shopping around” for troops from African nations after rejecting a UN proposal to deploy 4,000 additional peacekeeper troops, according to reports.

Kenyan publication, The East African, says Juba is attempting to source troops from Egypt and Tanzania. This comes after South Sudan rejected a proposal from the United Nations Security Council to deploy extra UN peacekeeper troops in the country.

According to the report, South Sudan is seeking troops from countries with neutral leaders. Egypt and Tanzania are said to be the first two African nations Juba has approached. While the UN’s peacekeeping force would be made up of troops from neighbouring countries, including Ethiopia and Tanzania.

South Sudan’s refusal to accept UN troops doesn’t necessarily rule them out of being deployed, but it does make the next move difficult for the organisation. UN Secretary-General Ban Ki-moon was supposed to report on the deployment of troops by September 15.

“The forces that are coming and the type of weapons they are going to carry must come from Igad [Inter-Governmental Authority on Development]. We must have an exit strategy and the UN is not going to decide for us because there are a lot of countries that are willing to deploy,” he said.

The UN had previously warned it would place an arms embargo on South Sudan if the country continued to reject its proposal for deploying peacekeeper troops. However, this also came with the deadline of September 15, which has already passed. An arms embargo is still a genuine possibility and one of few moves the UN can realistically take.

Meanwhile, South Sudan’s leaders have been accused once again of leeching the country and profiteering from its war in a new report by the Sentry.