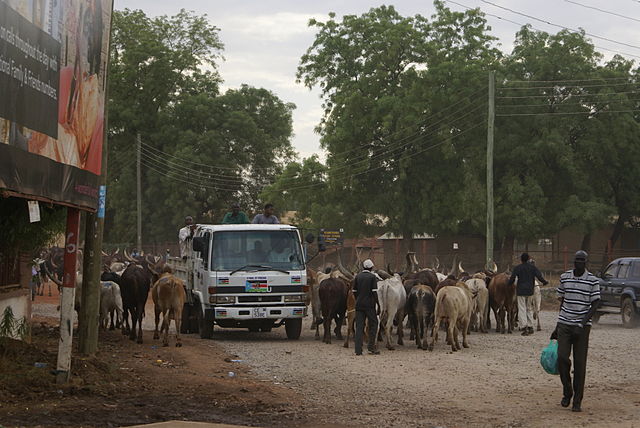 A group of South Sudanese soldiers accused of raping five foreign aid workers and killing one man have appeared in front of a military court in Juba.

The attack outraged aid groups last year – after the victims’ calls for help to UN peacekeepers were allegedly ignored – in one of the worst incidents against aid workers since the South Sudanese civil war began.

South Sudan is widely criticised for failing to take action against security forces who commit grave human rights atrocities. There are constant reports of attacks against civilians by rival troops loyal to President Salva Kiir and rebel Riek Machar. Both the UN and rights groups continuously accuse the warring sides of murder, torture, rape and other hideous crimes, insisting they almost always go unpunished.

However, all eyes are on Juba now as soldiers accused of raping five aid workers and killing one civilian stand trial – in what’s considered by many as a test of the government’s ability to prove it can deal with war crimes.

The attack in question, which took place on 11 July 2016, is considered one of the worst since South Sudan’s civil war began. Two months ago another attack in March this year killed six aid workers and their driver – the largest number of fatalities in any single attack on humanitarian staff.

At least 79 aid workers have been killed in South Sudan’s conflict and the international community is calling out the country’s government to ensure guilty parties are punished.

Witnesses say between 50 and 100 soldiers entered the Terrain Hotel on 11 July, where they raped five female aid workers, killed one man and also shot an American citizen in the leg.

The incident put South Sudan under the spotlight once again but the UN – one of South Sudan’s loudest critics – was also brought into question after peacekeeper troops allegedly ignored calls for help from the victims.