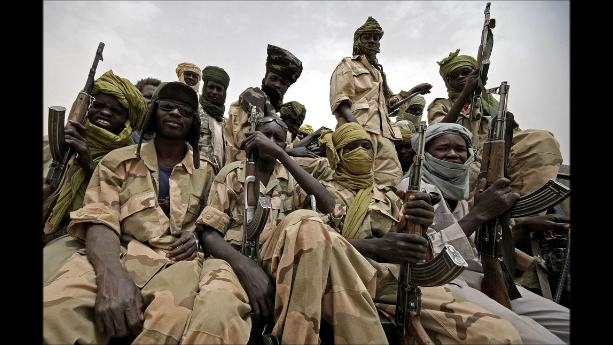 Sudanese rebels in neighbouring South Sudan have been given a 30-day ultimatum to leave the country.

South Sudan’s government issued the deadline after Sudanese president Omar Al-Bashir gave Juba a two-month window to force the rebels out of the world’s youngest nation.

Hosting rebels from a rival nation

For years, Sudan has accused its neighbour of hosting and supporting rebels opposed to the Khartoum regime. Various reports support these claims, too, despite a cooperation agreement between the two countries.

“The government is fully committed to implementing the non-aggression agreement which we have signed with Sudan. Because of this and to show our full and sincere commitment to respecting it, we have given armed groups from Sudan fighting Sudanese government to leave at the end of November,” South Sudanese defence minister, Khoul Manyang, said on Monday.

However, Juba has given all rebels in the country 30 days to leave, which isn’t quite an admission but at least acknowledgement that rebels are residing in South Sudan.

In typical fashion, the US felt the need to weigh into the debate with State Department spokesman Mark Toner supporting Sudan’s position.

He mentioned that “credible reports continue to indicate the Government of the Republic of South Sudan is harbouring and providing assistance to armed Sudanese opposition groups.”

However, South Sudan government spokesman, Michael Makuei, accused the US of trying to appease Sudan.

“We are not harbouring any rebels here and we are not doing anything. All we know is that America wants to normalise its relations with the Sudan government and as such it had to issue such a statement,” he said.

Makuei also went on to accuse Sudan of supporting rebels fighting against his own government in South Sudan’s bitter civil war.

“Khartoum is harbouring, accommodating and training and arming the rebels against the government of South Sudan. This is well-known. They are present in Khartoum and it is known all over the world.”