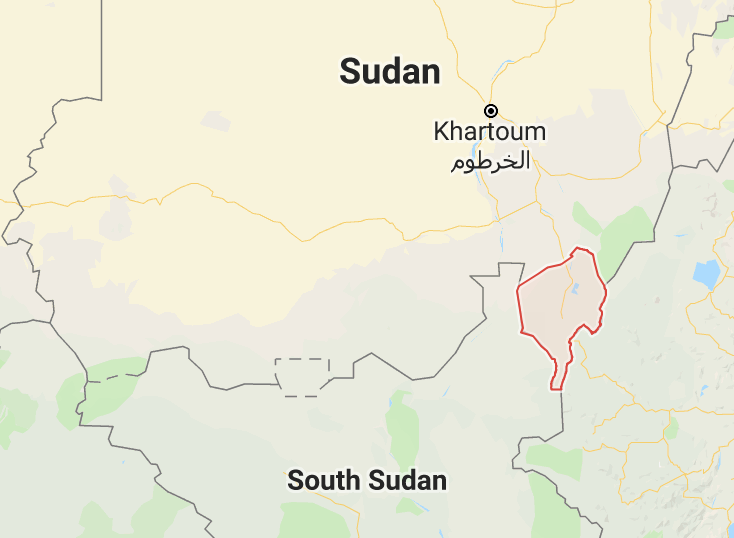 Sudan has previously accused its southern neighbour of provoking unrest in the two regions, where rebels continued to fight against Khartoum after South Sudan gained independence in 2011. However, Sudan has now accepted Kiir’s mediation offer for the first time, as bilateral ties between the former enemies continue to show signs of improvement.

Sudan’s acceptance of Salva Kiir’s offer to mediate in peace talks comes after Sudan President Omar al-Bashir fulfilled the same role in recent peace talks between the South Sudanese government and rebel forces, which had been embroiled in a civil war for five years.

Now, Salva Kiir has the opportunity to play a key role in bringing an end to conflict in two of Sudan’s most volatile regions, where anti-government roots back to the second Sudanese civil war that saw South Sudan become an independent country. Many people in the two regions fought for independence from the north but were prevented from taking place in the referendum that allowed southern states to form an independent South Sudan.

Conflict has continued in the two regions ever since, between the Sudanese government and rebels, killing hundreds of people and stoking bilateral tensions between Sudan and South Sudan.

The Sudanese government announced unilateral ceasefires in both regions – as well as the western region of Darfur – in 2015 and fighting has subsided since then. However, skirmishes continue to flare tensions and governments from both Sudan and South Sudan are moving to bring an end to fighting along the border regions as they step up efforts to reinforce bilateral ties.