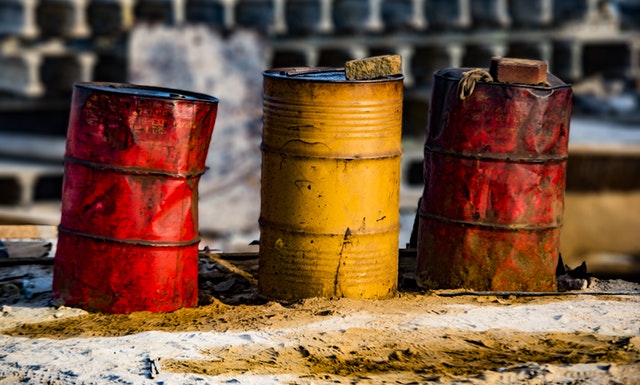 The world’s youngest nation lost most of its oil fields to a civil war starting in 2013 and efforts to restore the oil-rich country’s production levels are only now starting to achieve results – after a peace deal was signed last year.

Prior to the war, South Sudan was producing more than 350,000 barrels of crude oil per day but the conflict destroyed most of the country’s oil fields and halted production.

South Sudan has one of the largest crude oil reserves in sub-Saharan Africa and only a third of it has been explored to date.