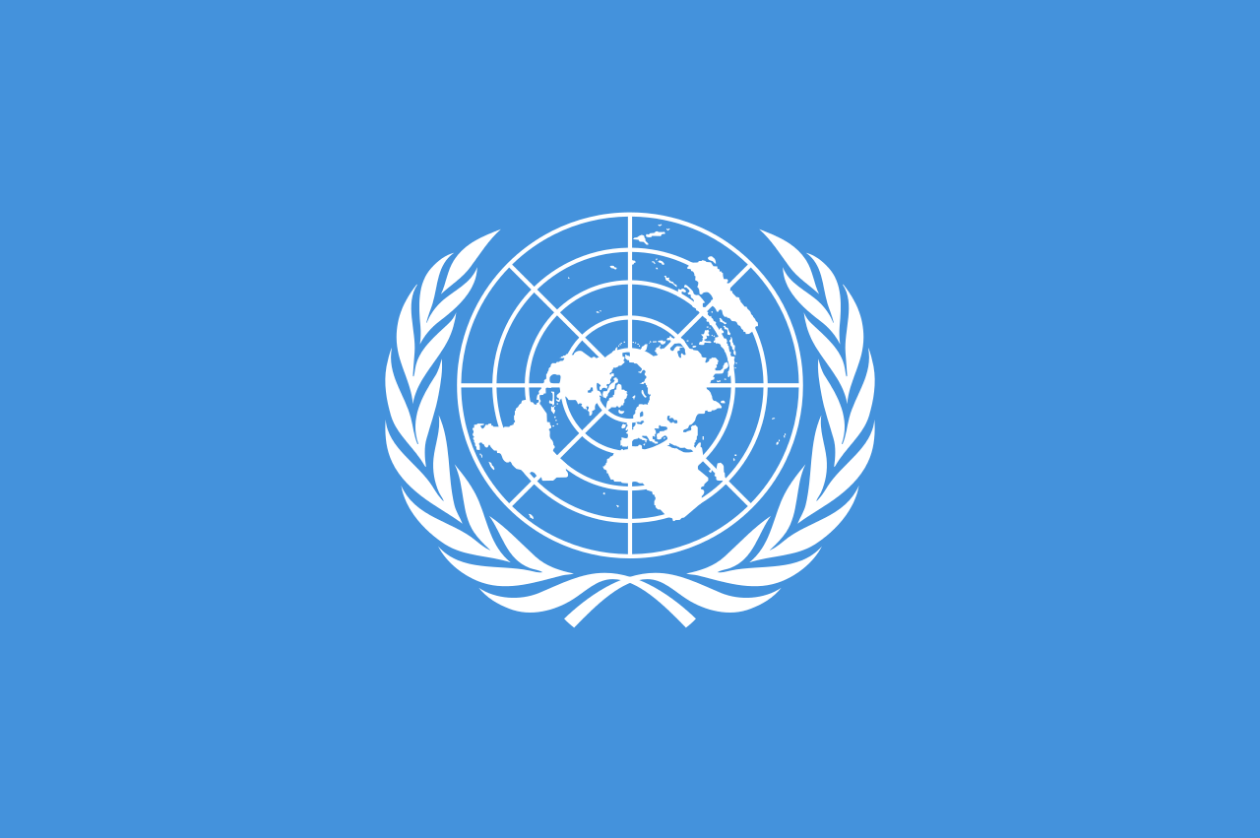 The United Nations has welcomed the release of 78 women and 50 children abducted by South Sudan’s leading opposition group.

The women and children were among the more than 500 kidnapped by Sudan People’s Liberation Army in Opposition (SPLA-IO RM) between April and August 2018 and subjected to repeated rape, sexual slavery and forced marriage.

“This release is an encouraging and long-awaited development, in a context of prevailing insecurity and immense operational, logistical and resource constraints,” said Pramila Patten, Special Representative of the Secretary-General on Sexual Violence in Conflict, in a statement issued on Tuesday.

The release comes after months of negotiation between SPLA-IO RM leader Riek Machar and UN officials.

“When I met with Dr. Machar last year, I expressed my grave concern about the plight of these women and children, many of whom were reportedly subjected to systematic and brutal forms of conflict-related sexual violence”, Patten said.

“As a result of our discussion, he issued a command order calling for the release of all women and children held against their will and their transfer to the United Nations and its civil society partners. This order was in line with the Unilateral Communiqué on the Prevention of Conflict-Related Sexual Violence, which was signed by the SPLA-IO in 2014 in the framework of my mandate”.

Ms Patten said she hopes the release will encourage other women and children to come forward and seek support. Her office will continue to advocate for the release of the remaining abductees who are still being held in Western Equatoria.