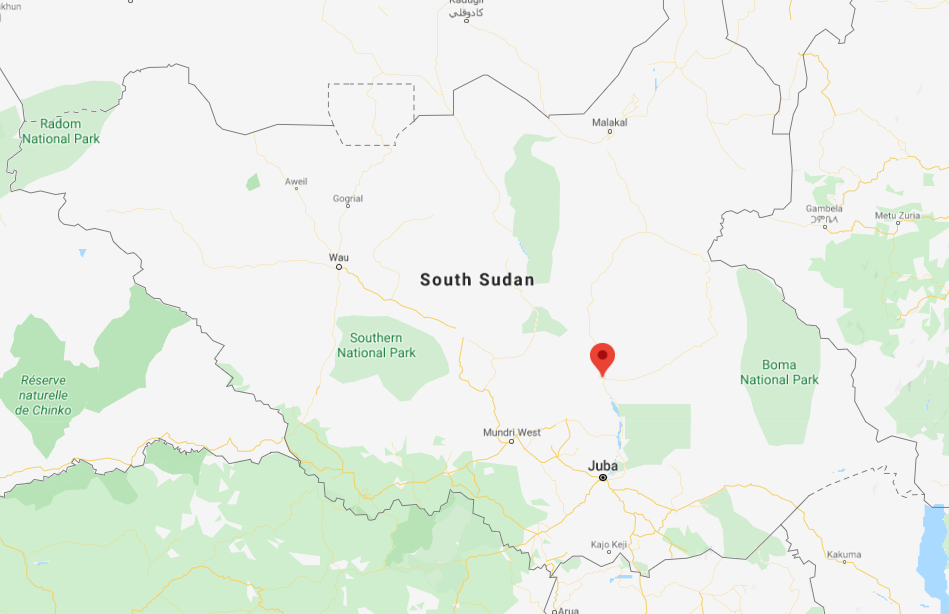 A group of armed men believed to be from South Sudan’s Greater Pibor Administrative Area stormed a village in Bor County on Monday, killing more than a dozen civilians.

According to witness accounts, around 17 people from Makol-cuei village were killed by the armed group on Monday afternoon. The attackers fired gunshots, set fire to houses and stabbed several civilians in the latest deadly attack in the region. One witness recovering with a broken leg said the group killed her father-in-law and abducted her 14-month-old child.

More than a dozen killed in Bor County

Witness accounts suggest 17 people were killed in Monday’s account while a further nine people were being treated for gunshot wounds following the incident. The latest attack in the region came a matter of days after the United Nations World Food Programme (WFP) and the Food and Agriculture Organization of the United Nations (FAO) said that violence in the region had already displaced more than 60,000 people.

Despite a peace deal bringing an official end to South Sudan’s drawn-out civil war, violence is still common in parts of the country. In response to the violence, President Salva Kiir has formed a committee to address inter-communal violence between communities in Jonglei and Pibor.

However, the country’s struggling peace deal continues to face hurdles with parties in the country failing to from a new parliament by July 26, a deadline set out by East African bloc IGAD that mediated the peace agreement.

President Kiir was due to dissolve the current National Legislative Assembly and reconstitute parliament. Parties were unlikely to meet the deadline after Kiir appointed state governors just a few weeks ago, leaving little time for discussions over the allocation of positions.